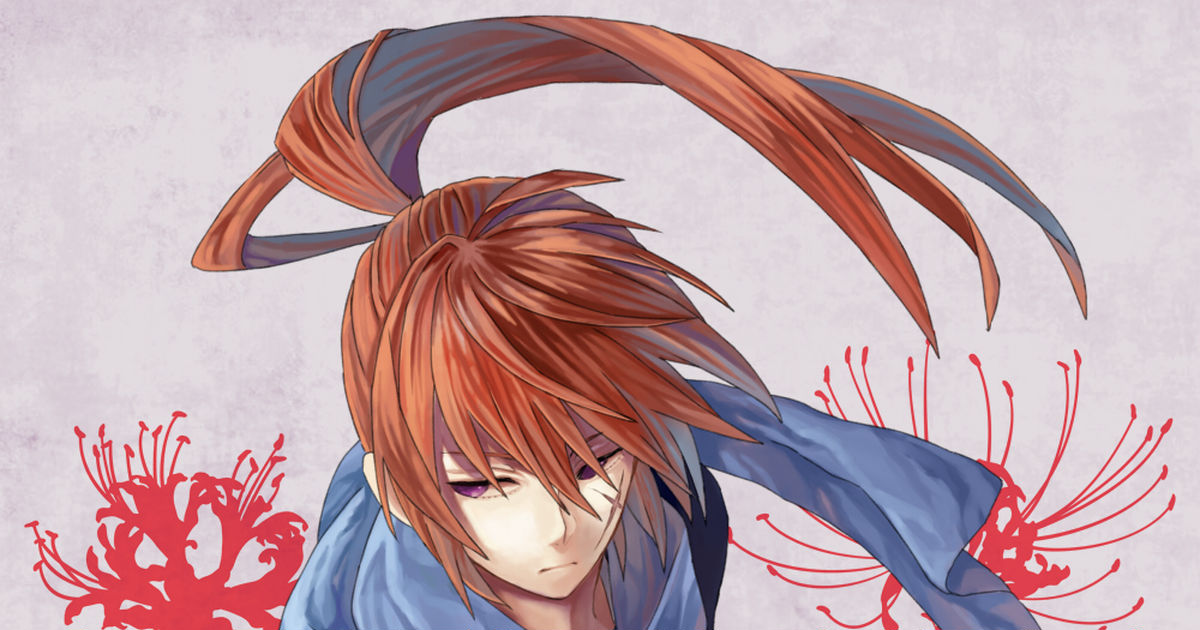 Pulling one’s hair back and tying it up in a bunch - that’s right, a ponytail, a traditional hairstyle since the era of the samurai. It’s a standard among females, but guys pulling their hair up into a ponytail has an air of dignity around it. Tying it high up gives off a lively image, tying it low gives off an image of intellect. Isn’t it interesting how the image given off changes just by its position?

Today, we have a special feature on men with their hair tied back, the beautiful ponytail.