詳細
FINAL FANTASY newest instalｌment FINAL FANTASY XV is going to be released worldwide on Nov. 29th. Fans of the series woke up from their temporary sleep and are ready to dive back into it! We picked some of them directly from the global cosplay website Cure WorldCosplay.

This time we're gonna introduce them to you according to the ranking they obtained during 2015 Character Popularity Contest, hosted by the FINAL FANTASY Record Keeper website. FF15 characters will make their appearance too, since many fans already chose to cosplay as them and posted their picture on WorldCosplay. 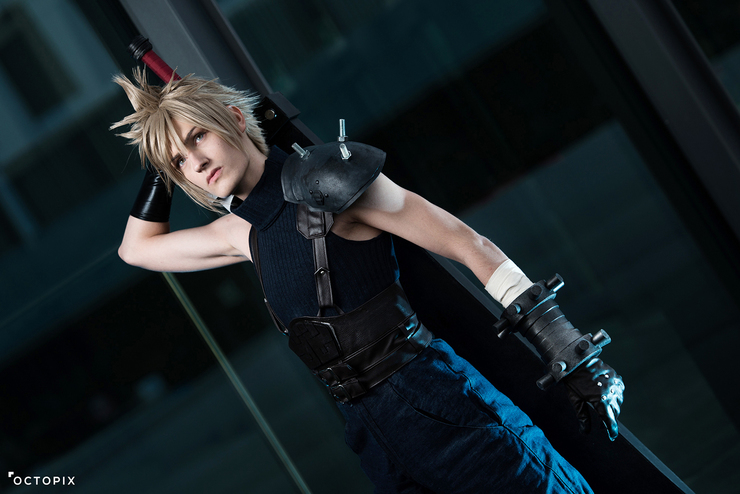 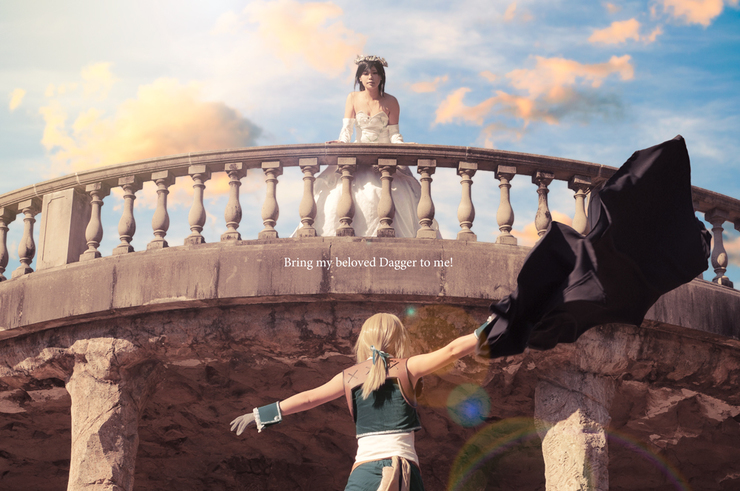 Zidane Tribal and others (Final Fantasy IX)/ by RAIMU 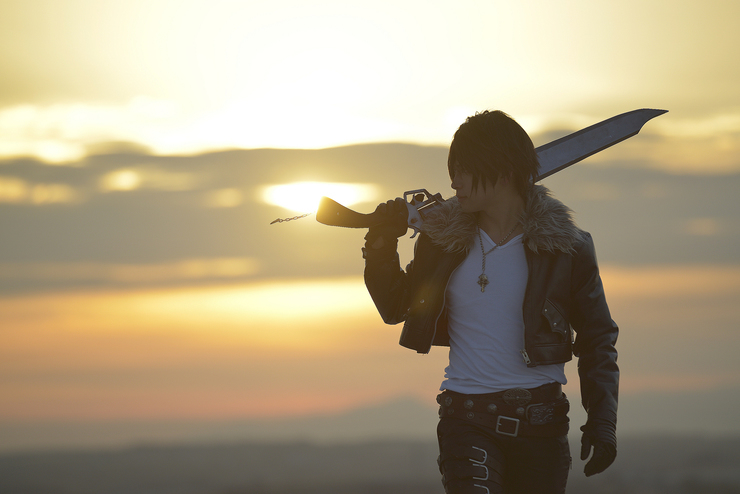 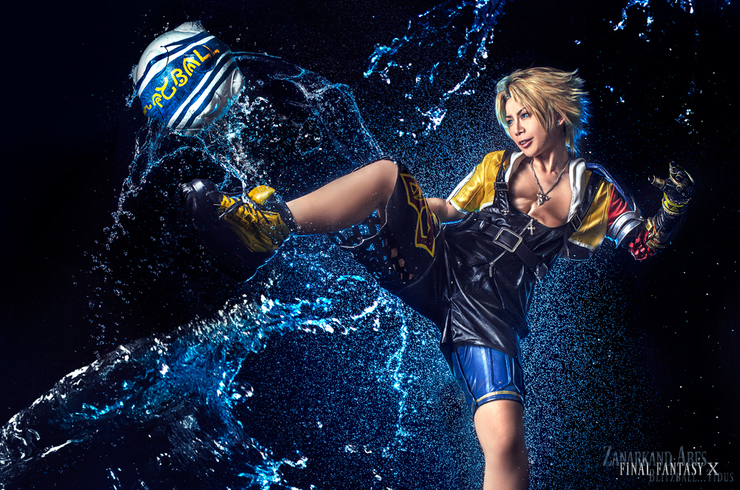 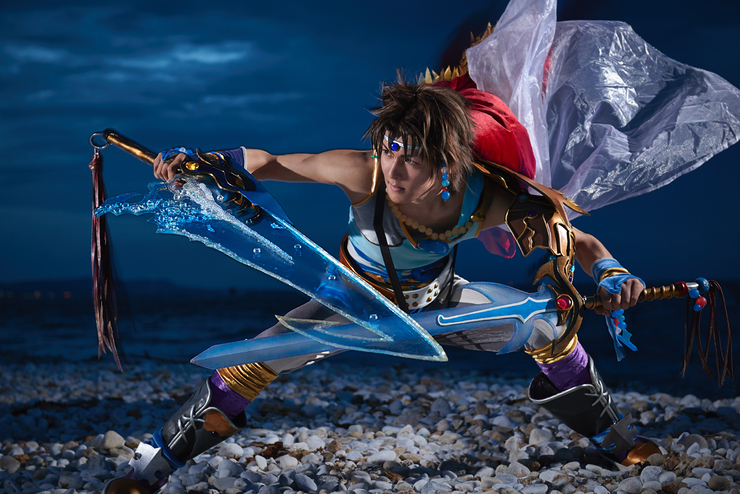 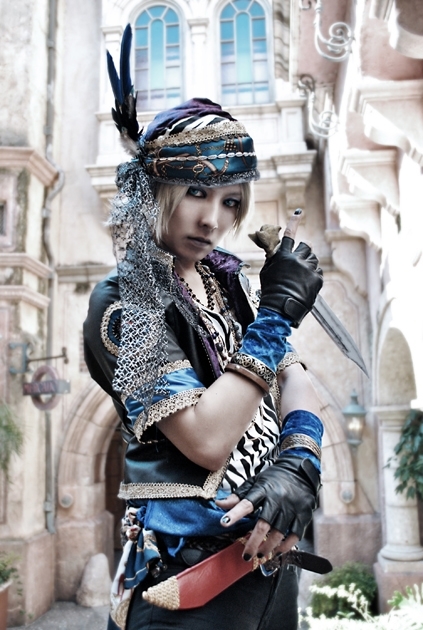 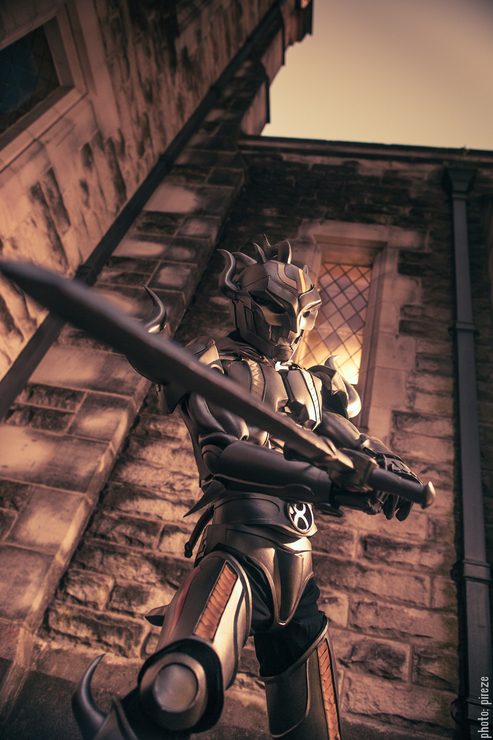 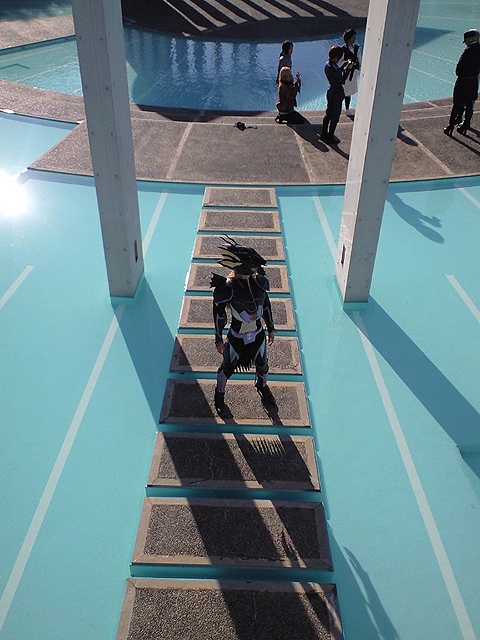 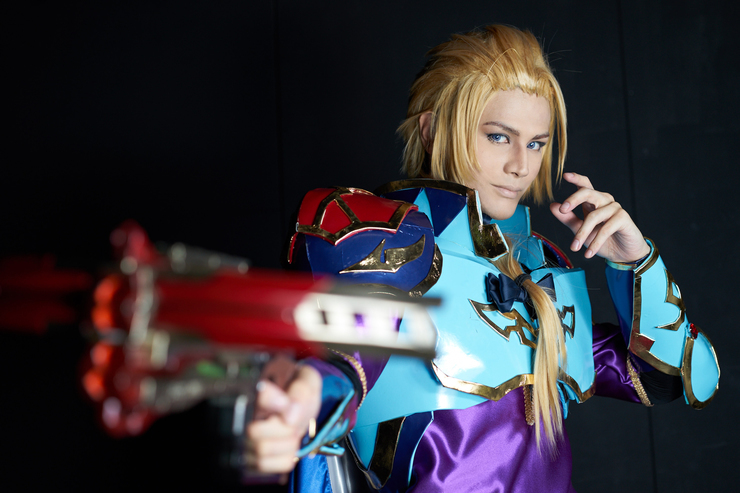 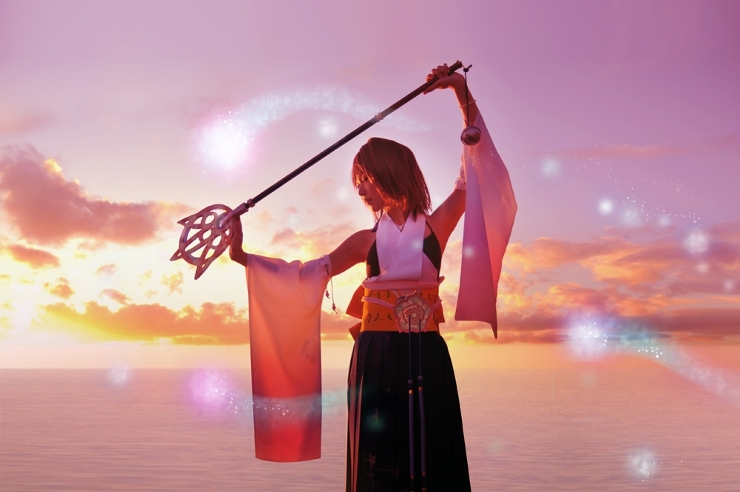 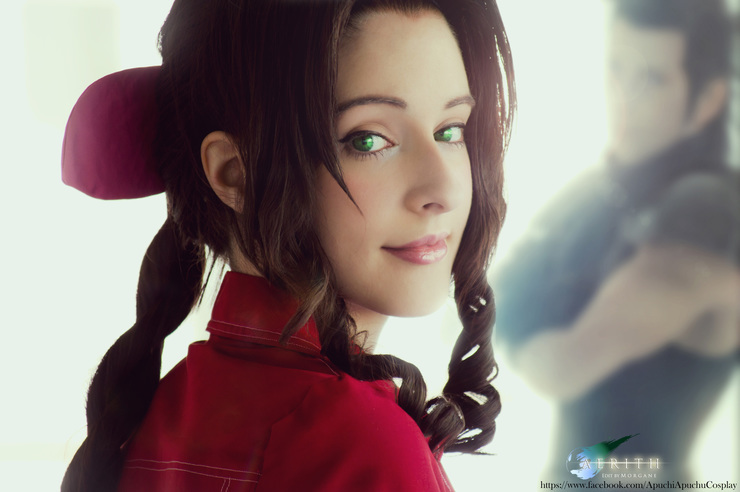 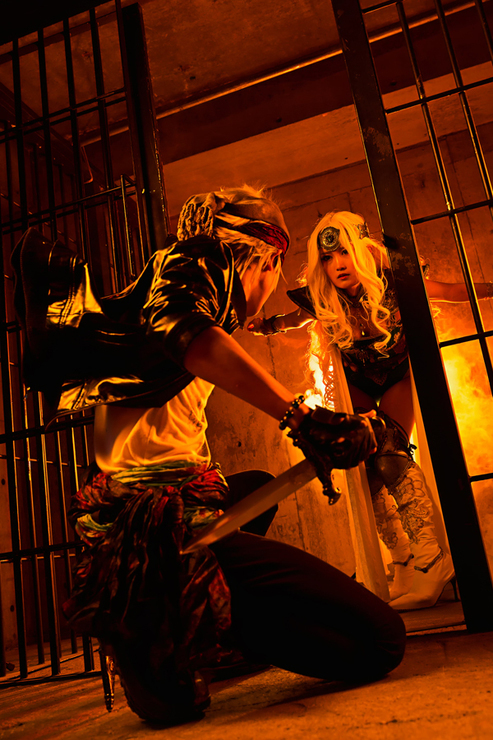 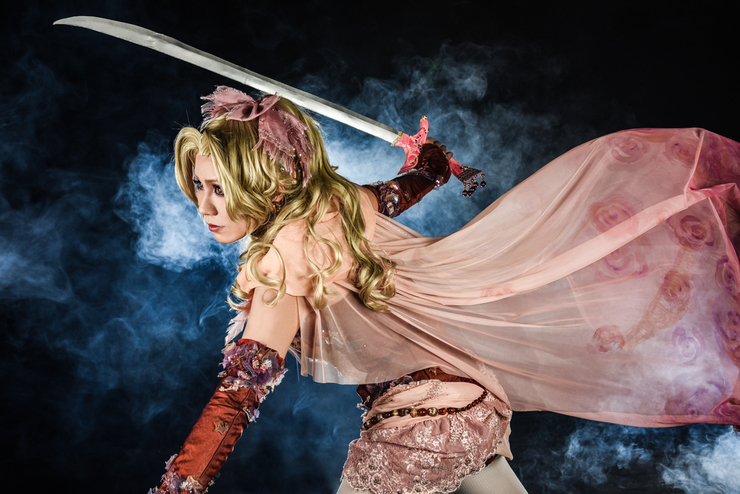 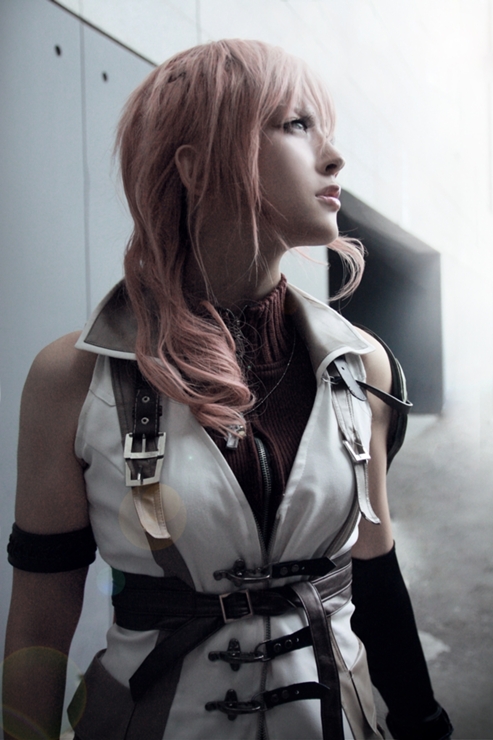 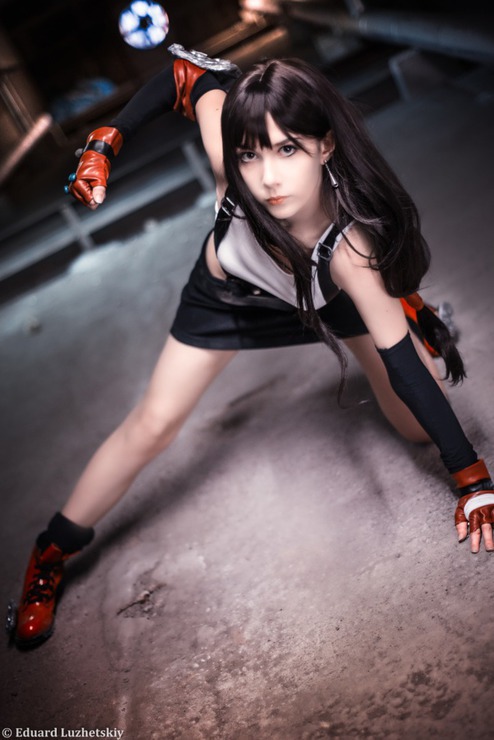 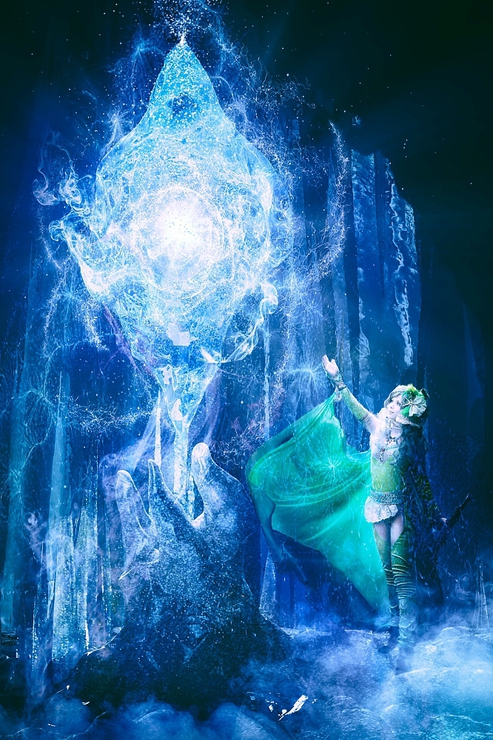 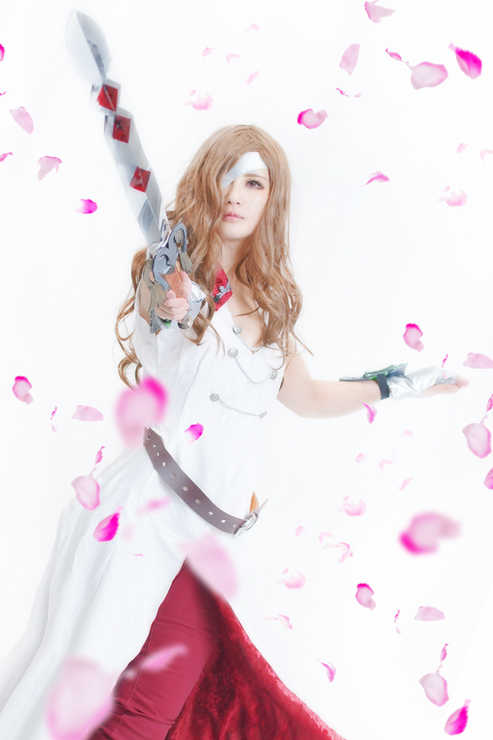 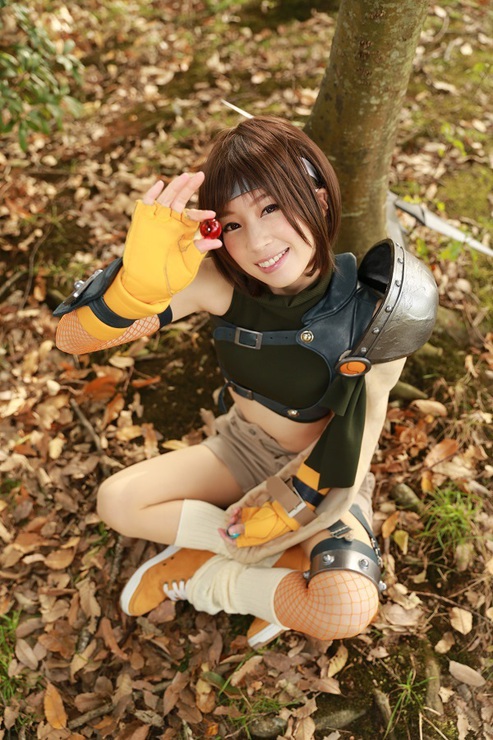 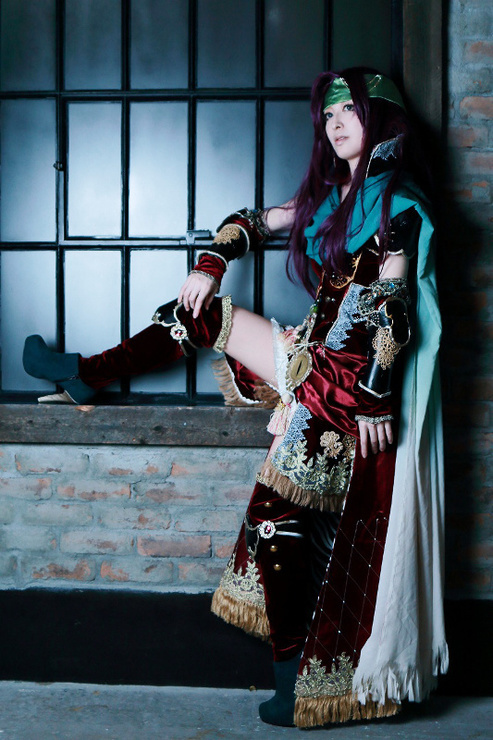 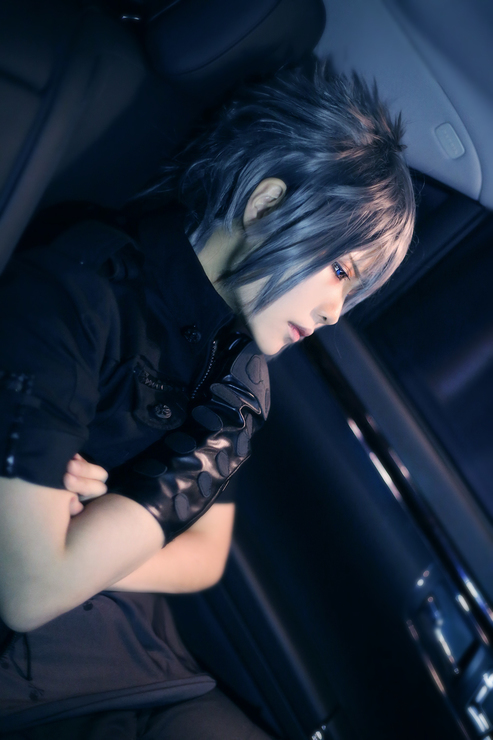 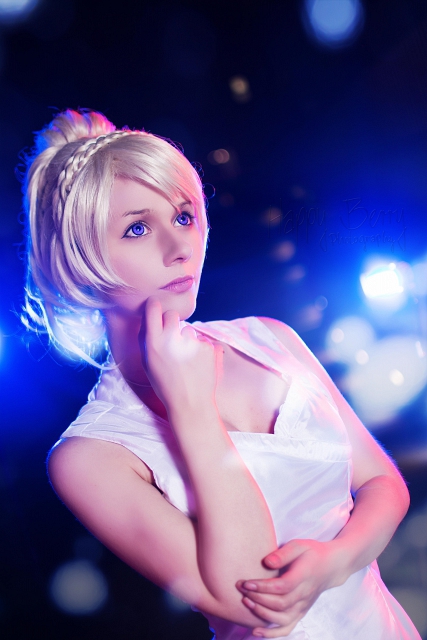