The Legend of Zelda series celebrated its 31st anniversary on February 21, 2017. The new work, The Legend of Zelda: Breath of the Wild is scheduled to be released on March 3rd which is the same day Ocarina of the Time was released 31 years ago. The story begins 100 years after the destruction of Hyrule after Link had a victory. What fate awaits Link who lost all his memories?! Also, check out the vast field displayed and experience the battles unfolding before you!

This time, we picked up The Legend of Zelda cosplay from the global cosplay site, Cure WorldCosplay.
Not to mention the fantastic cut that expresses the worldview, check out the effort they've put in to the details of the formative beauty as well. 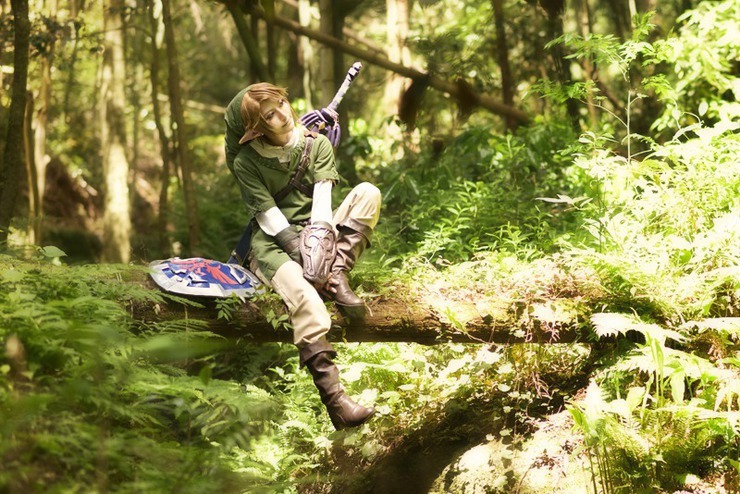 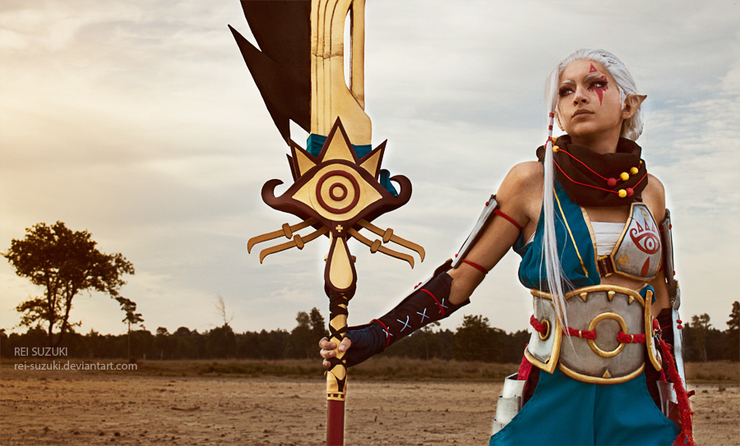 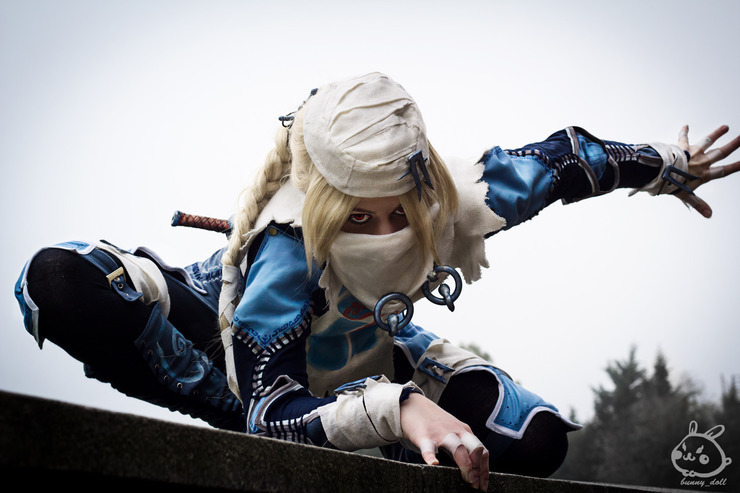 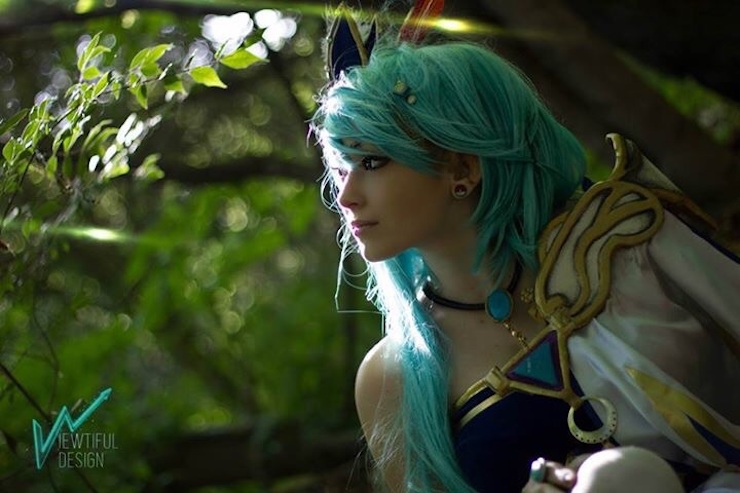 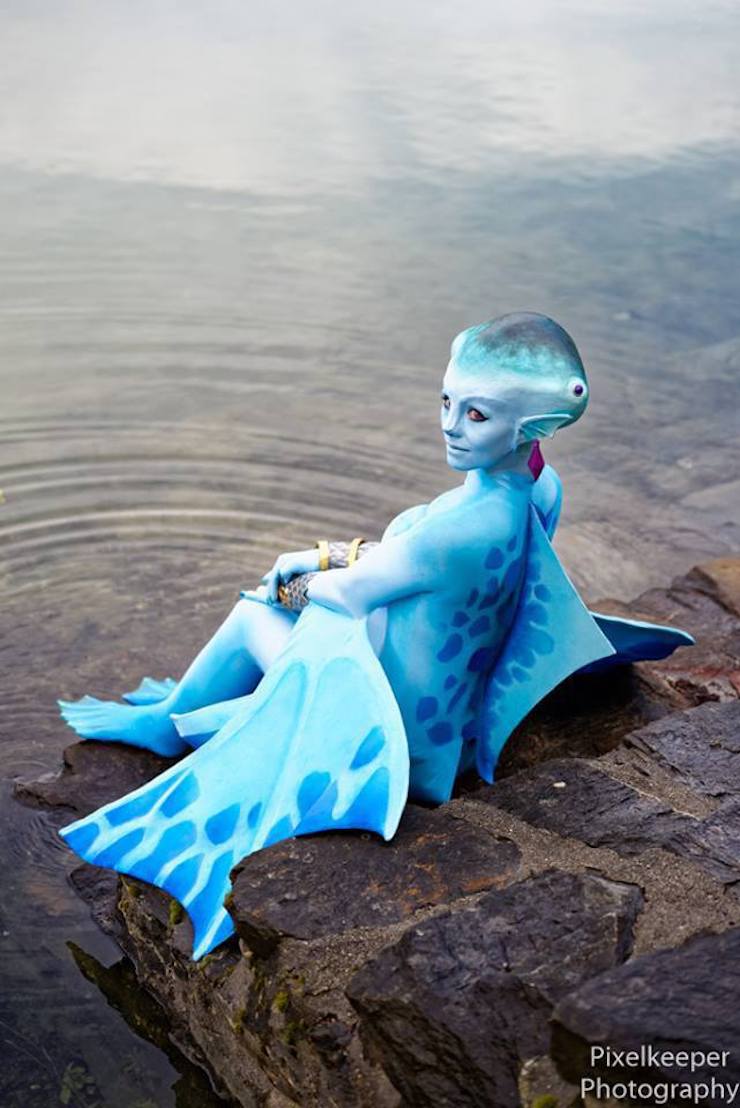 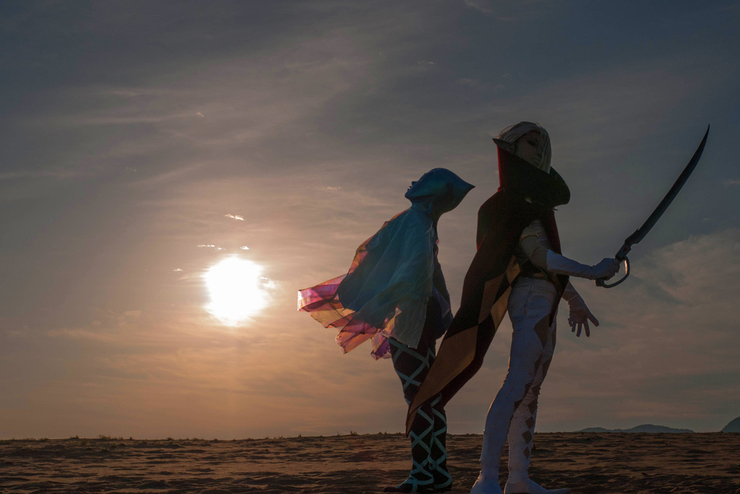 Fi and others / by rubi (rubeeco) 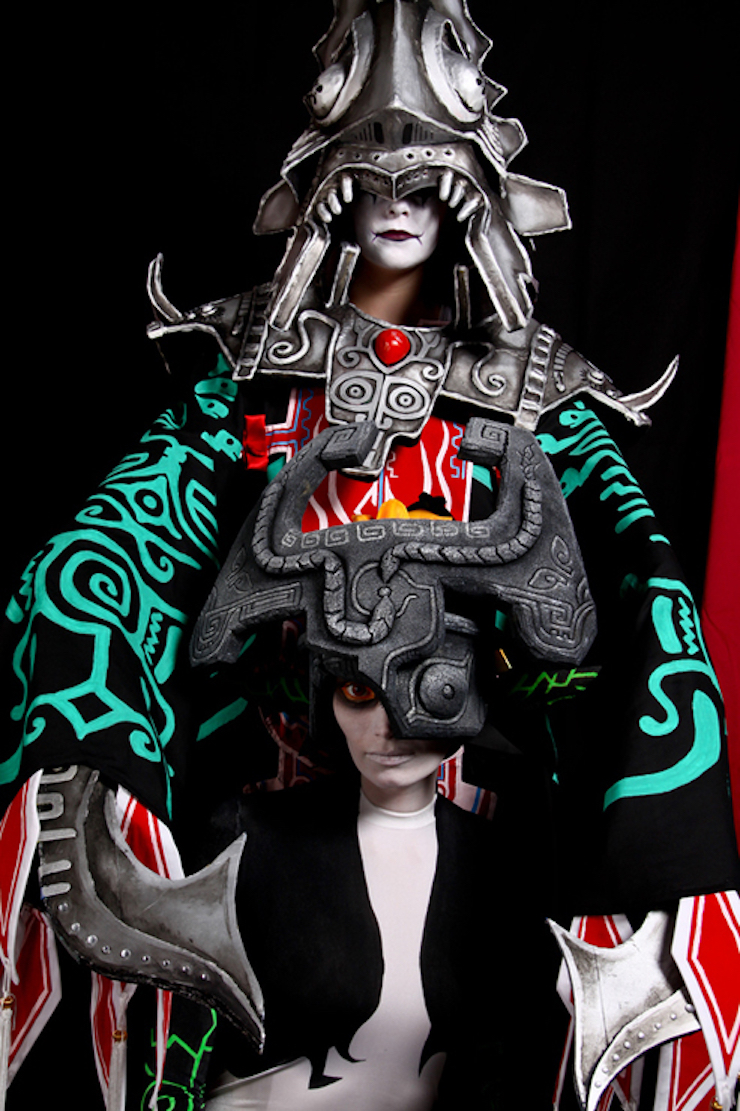 Zant and others / by Melanie Colley 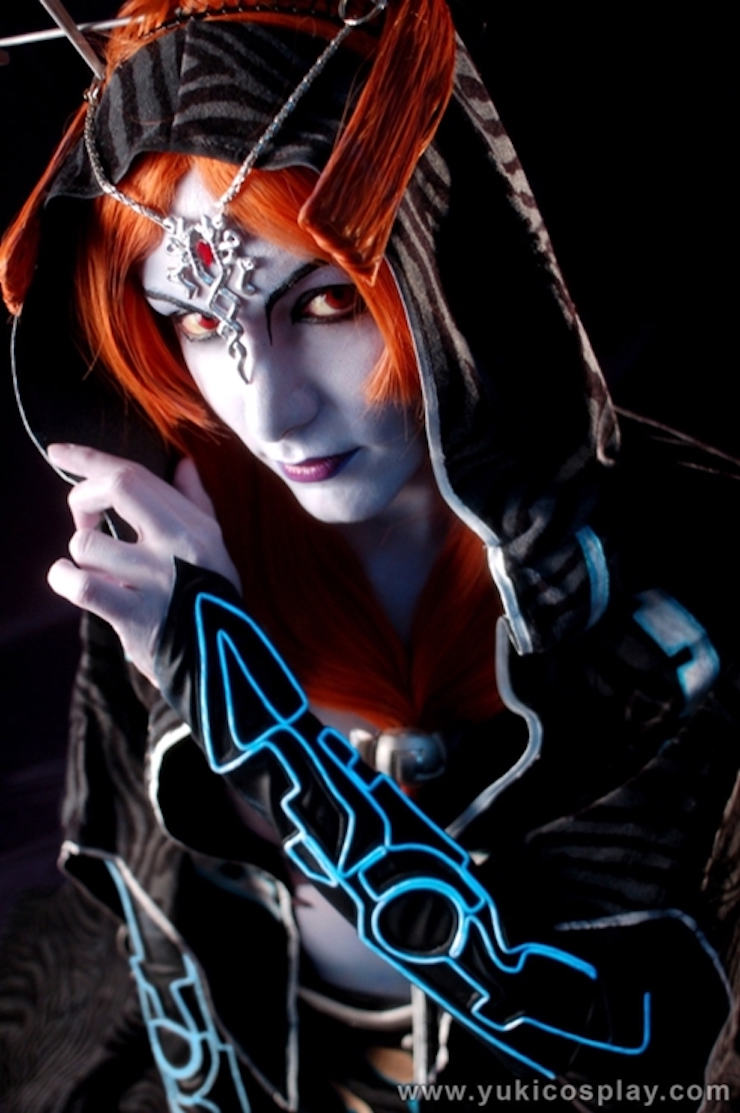 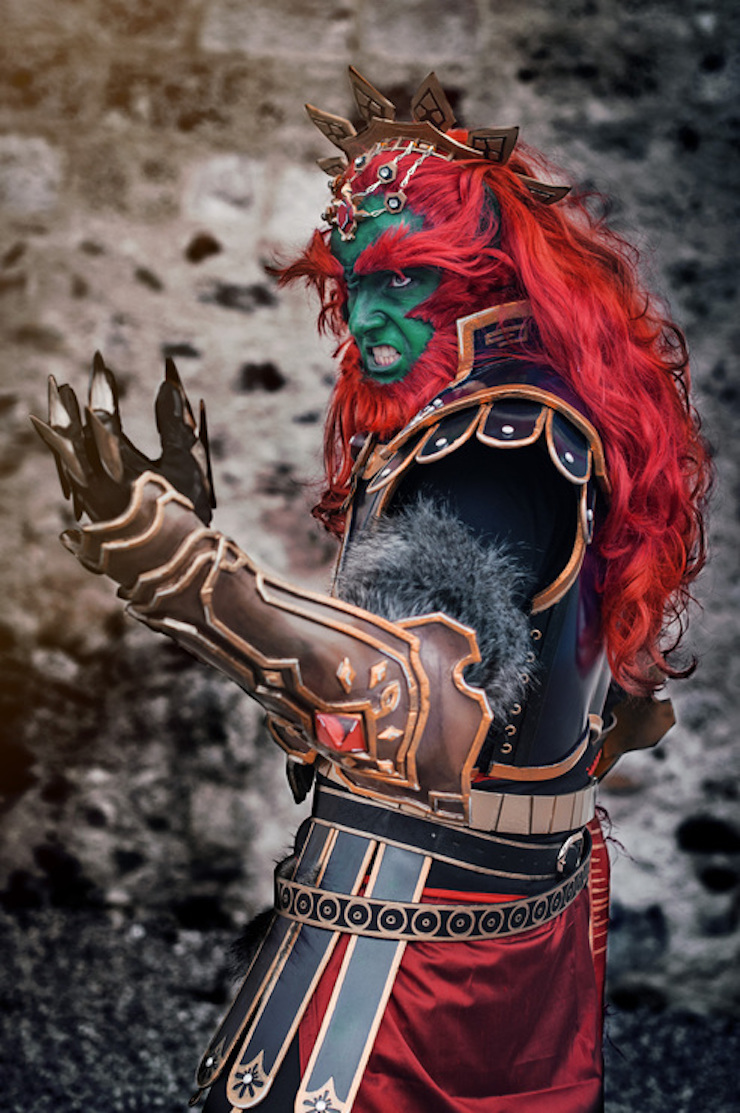 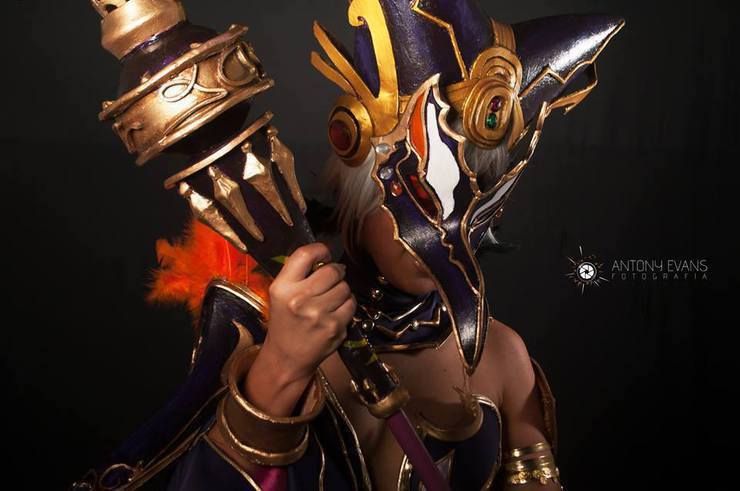 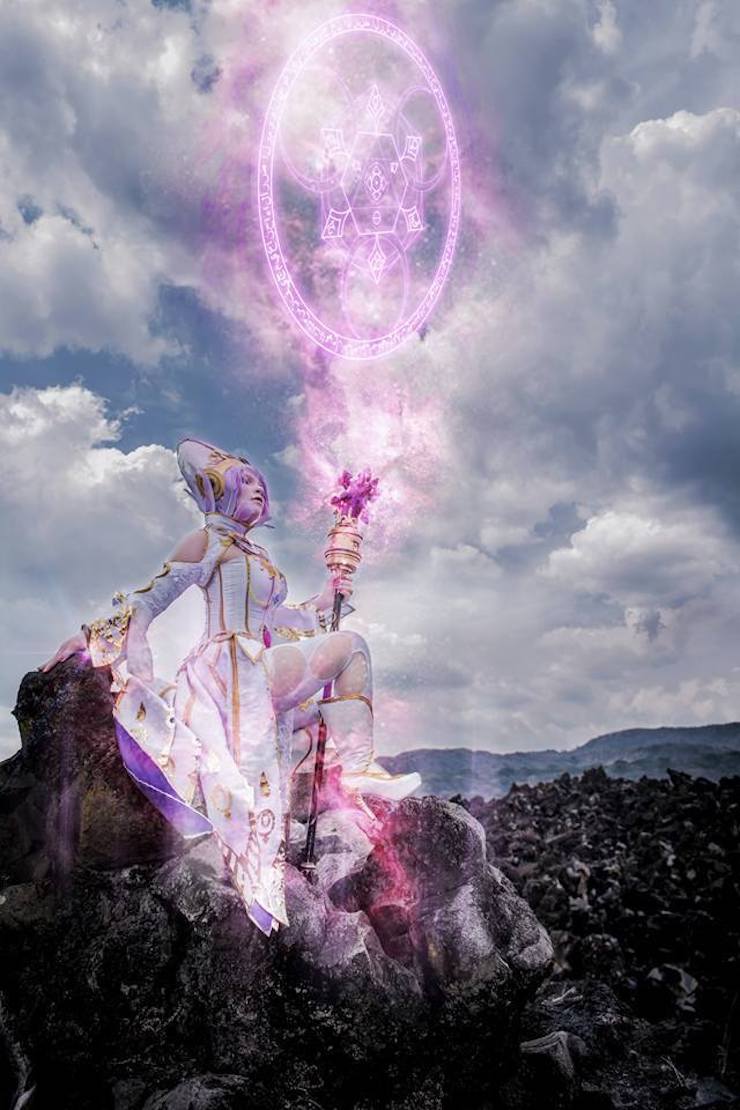 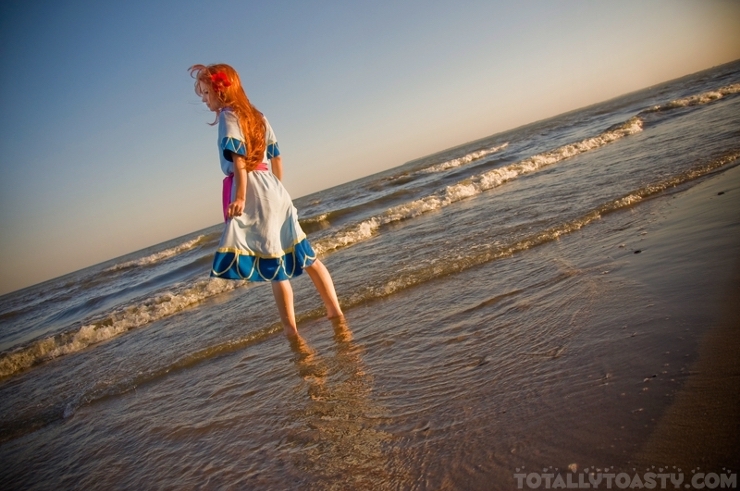 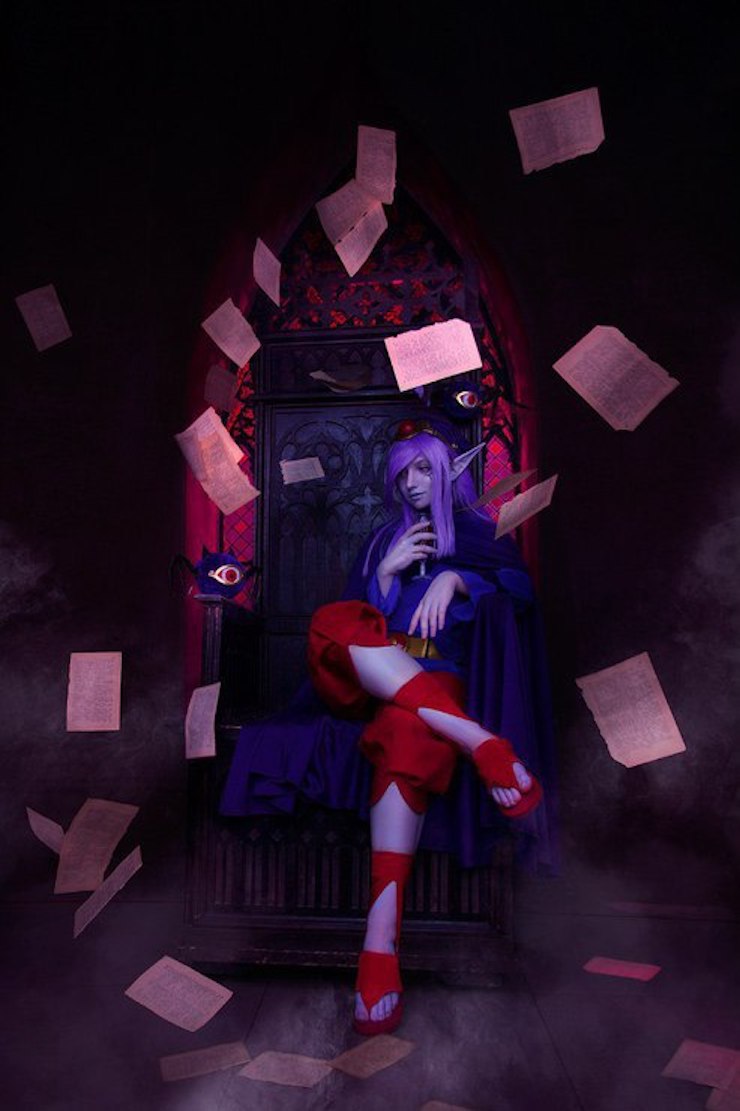 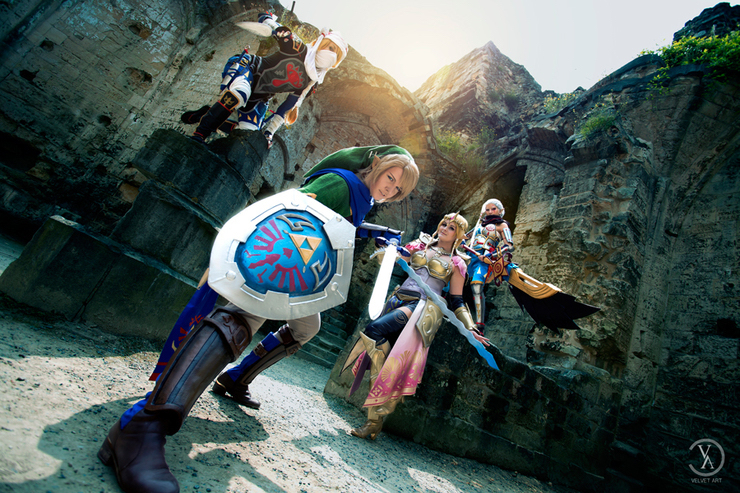 Impa and others / by Rei Suzuki (Rei Suzuki)