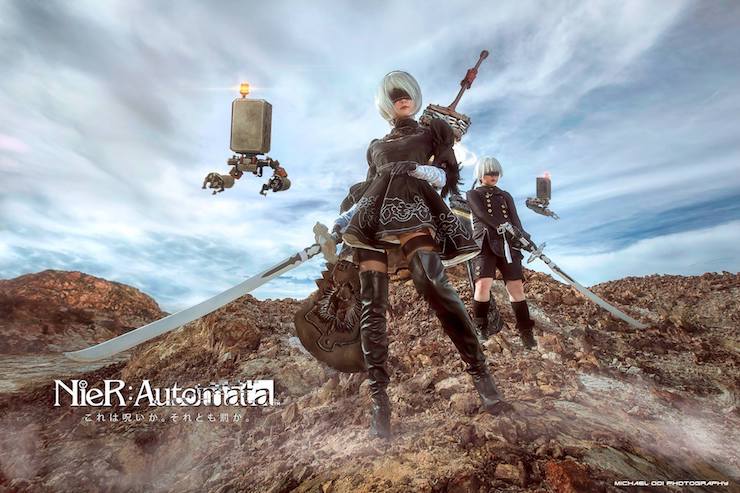 Many of you have probably seen images of a gorgeous female character draped in black clothes blindfold fighting surrounded by ruins, even if you have never played the game before. Soon after the trial version was dropped, NieR:Automata, with its interesting background set on Earth after humanity has fled to the moon, quickly became a hot topic. At the end of the tragic battle between the new models of androids, the YoRHa troops and mechanical soldiers, a dark secret will be brought out into light.

With its official release on 23 February, the NieR:Automata wave just keeps on intensifying, and we will be looking at some posts on the global cosplay site, CureWorldCosplay.

Apart from the intriguing YoRHa No.2 Model Bs and YoRHa No.9 Model Ss, your eyes will also be drawn to the unique site of the shoot. 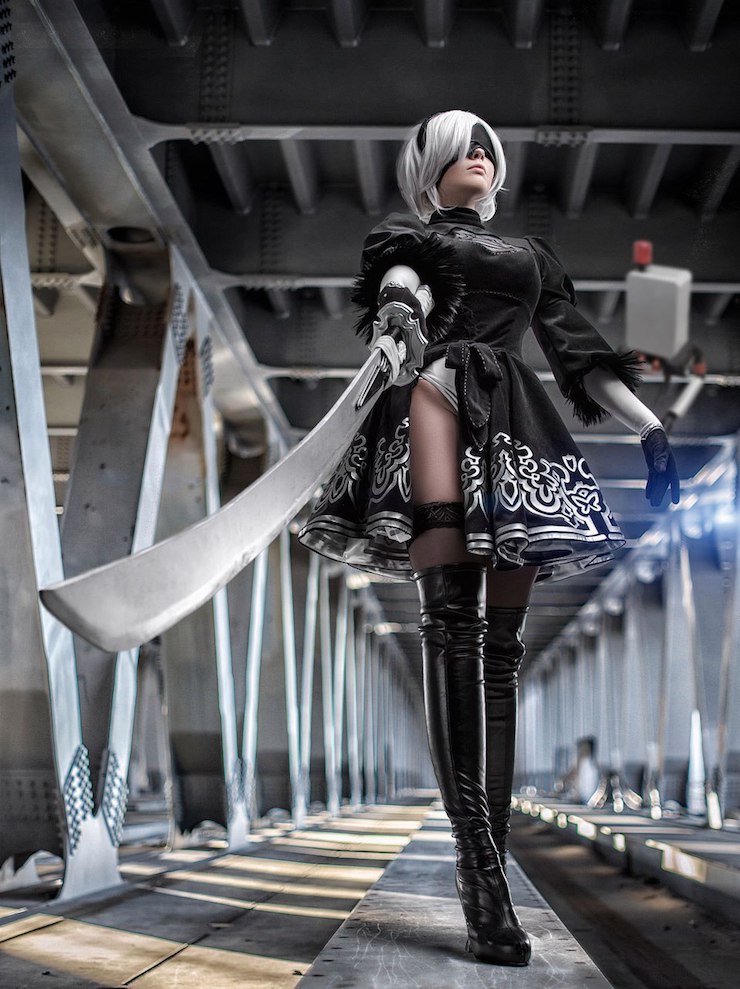 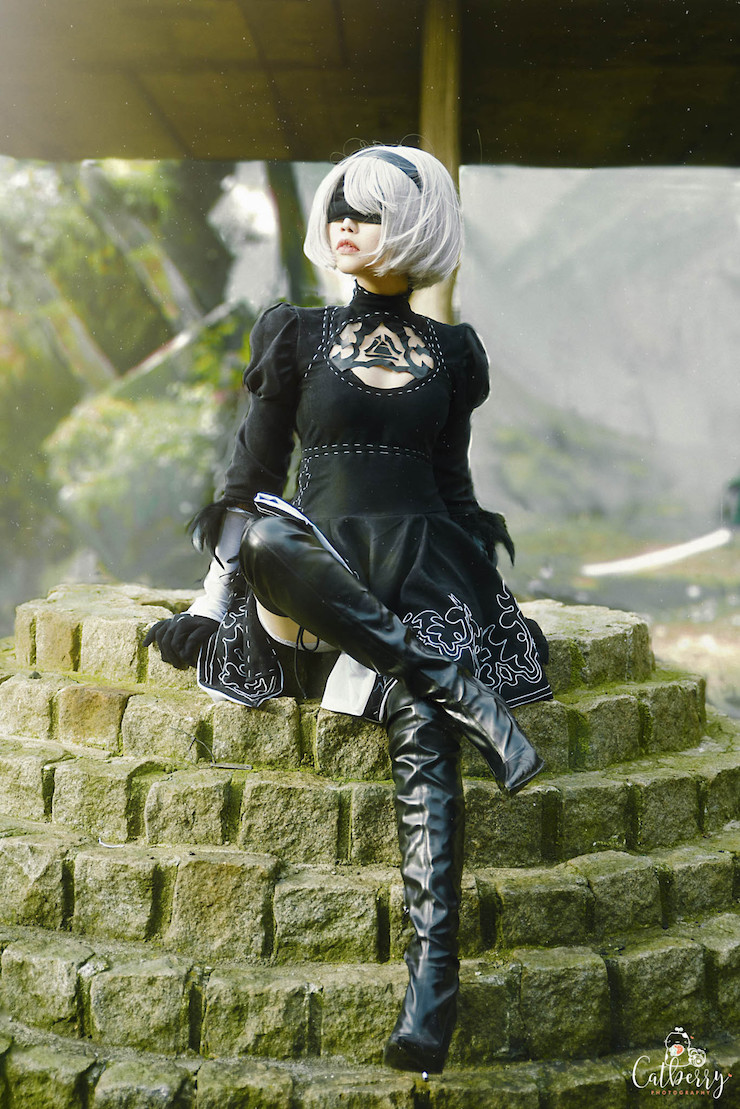 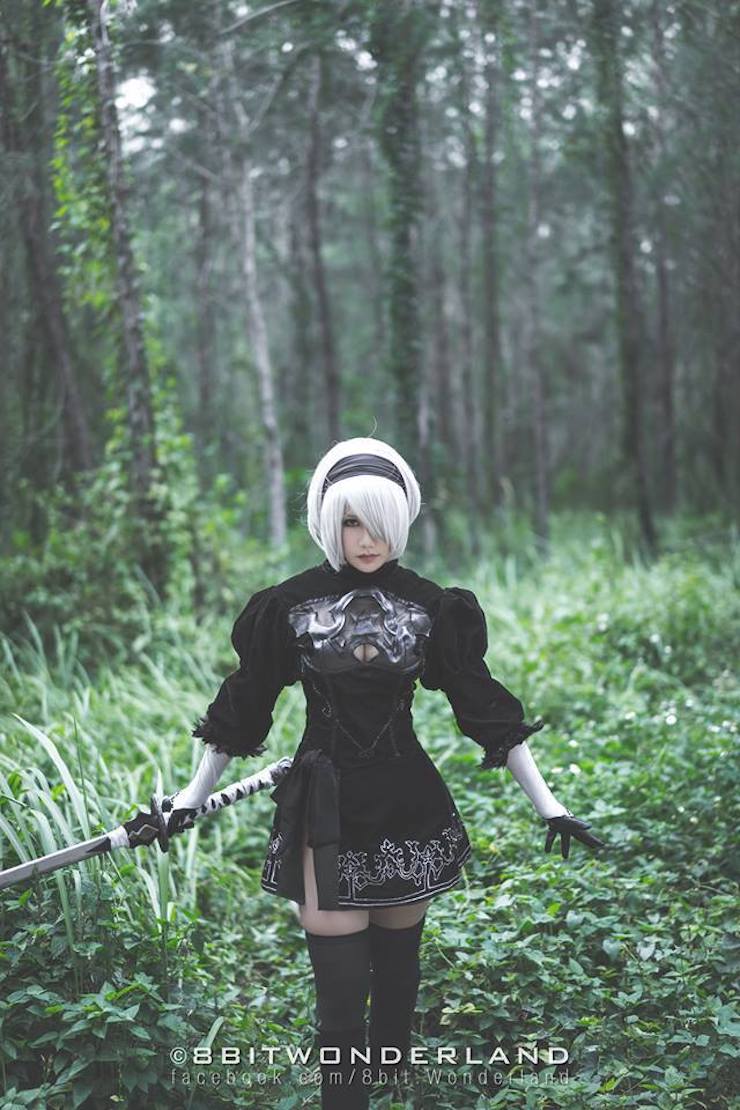 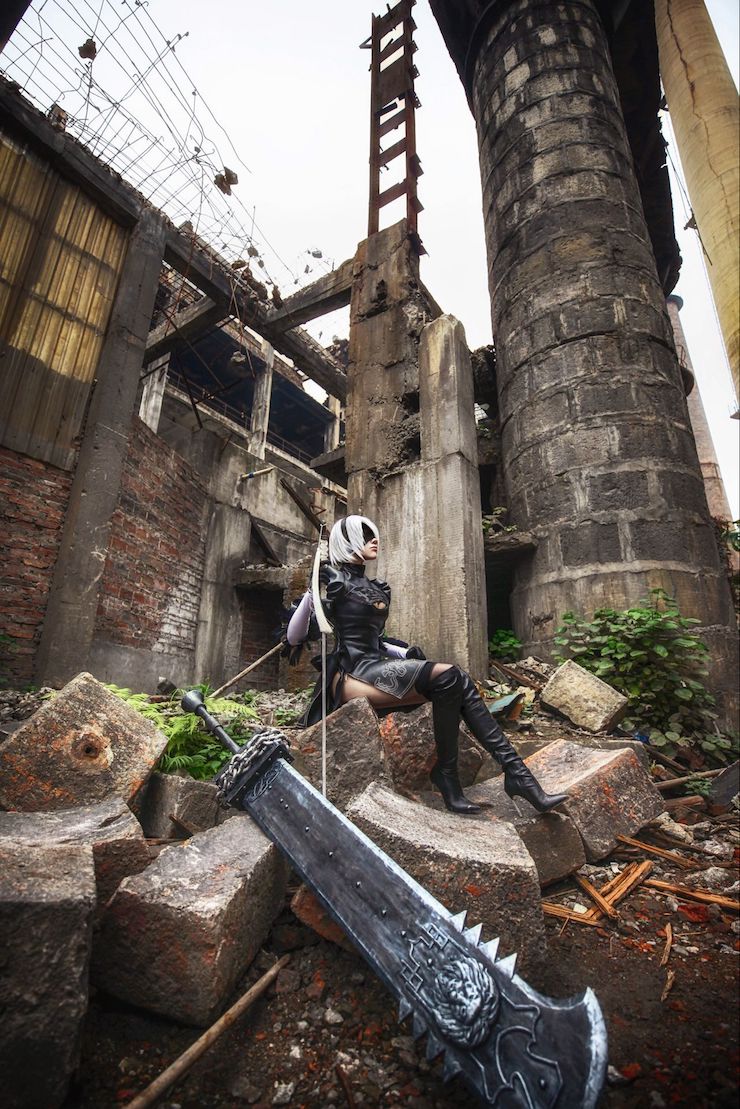 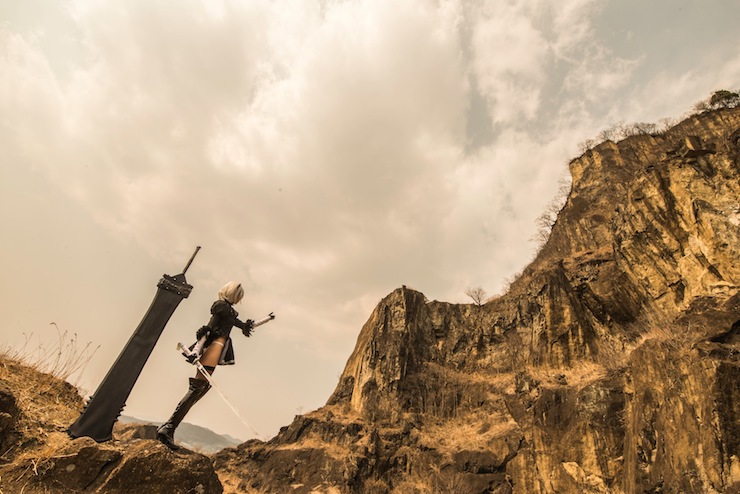 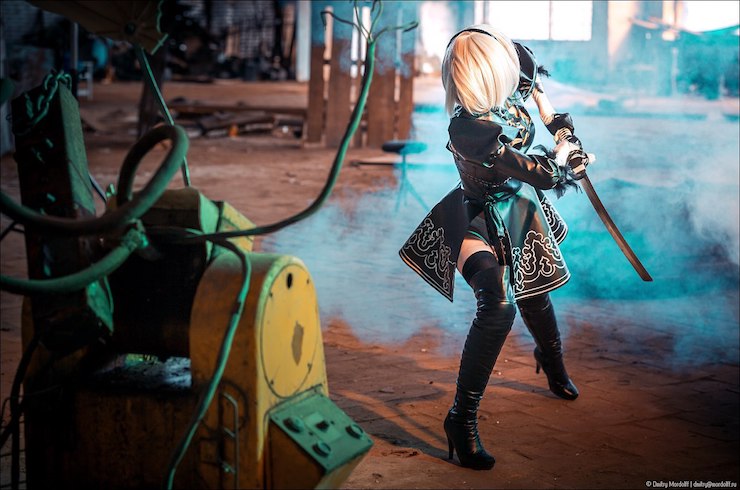 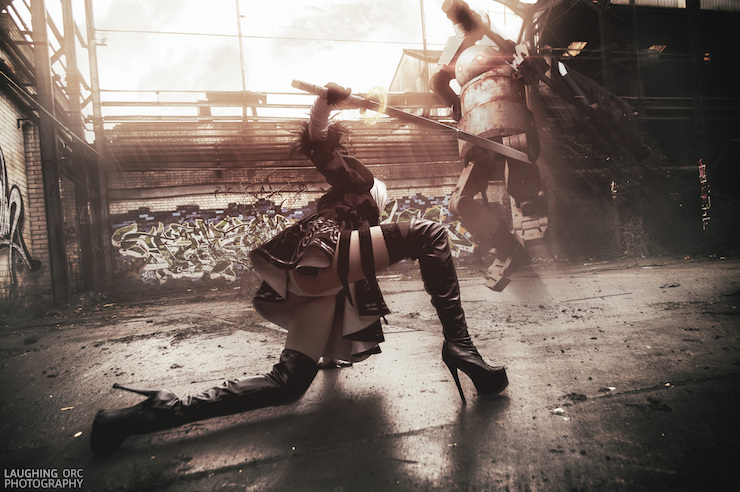 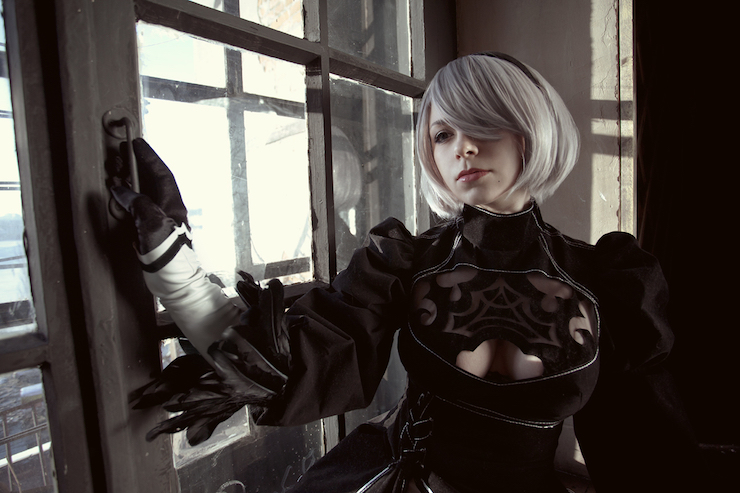 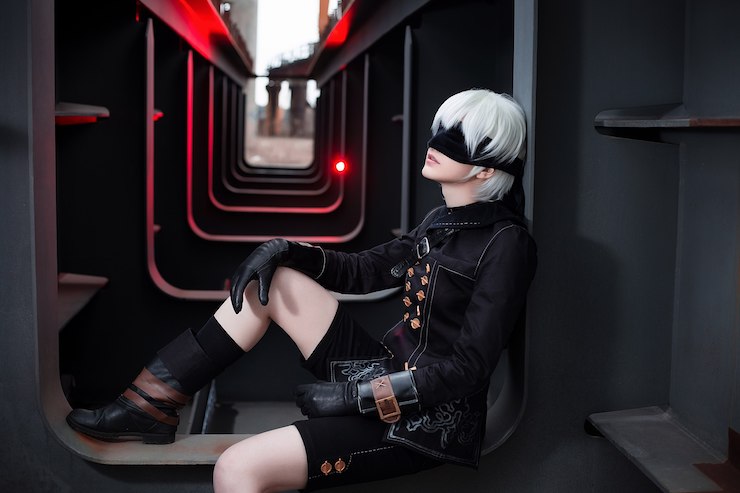 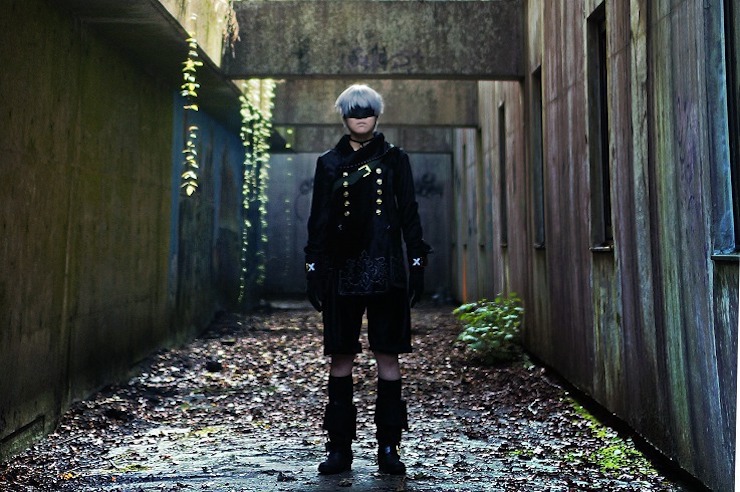 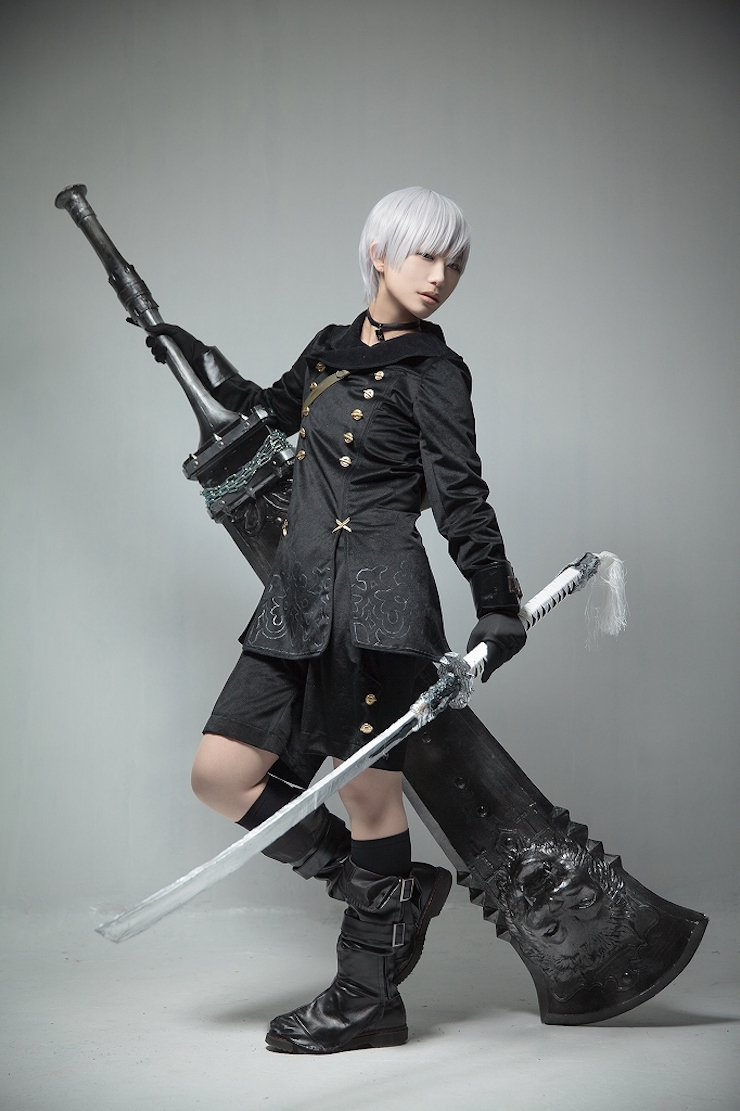 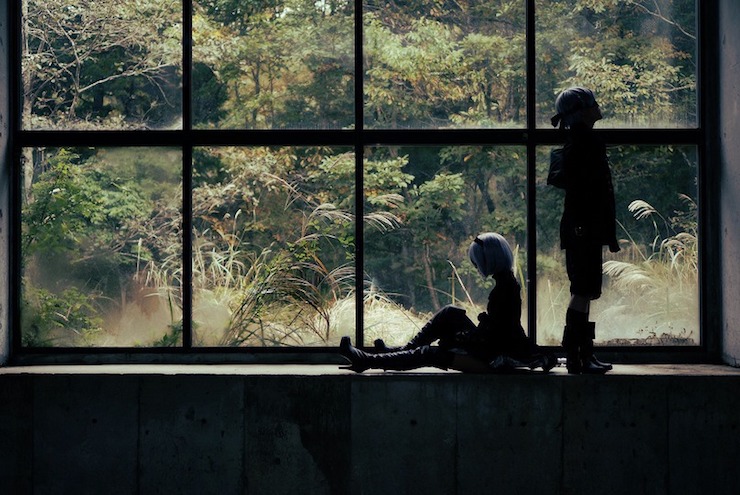 What do you think of our cosplay feature?  Cure WorldCosplay is the home of cosplayers all around the world and there are much more wonderful cosplays for you to look at!