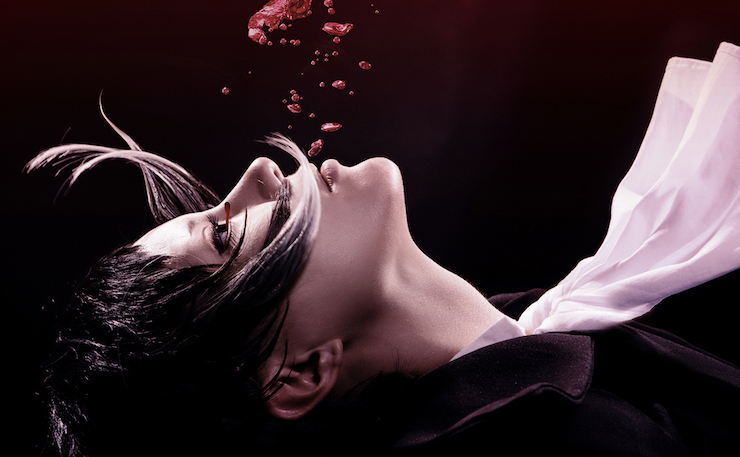 A number of famous Japanese writers and novelists became the characters of the super popular action manga Bungou Stray Dogs. After two more than successful anime seasons, a movie dedicated to the series was announced in February this year

Enjoy the most popular characters such as Atsushi Nakajima, Osamu Dazai and Ryūnosuke Akutagawa and notice how each character's traits really stand out in these beautiful photographs! Enjoy! 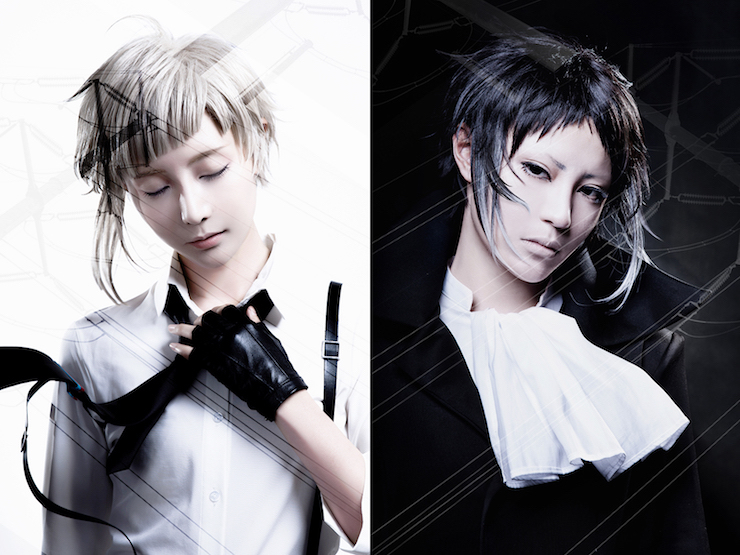 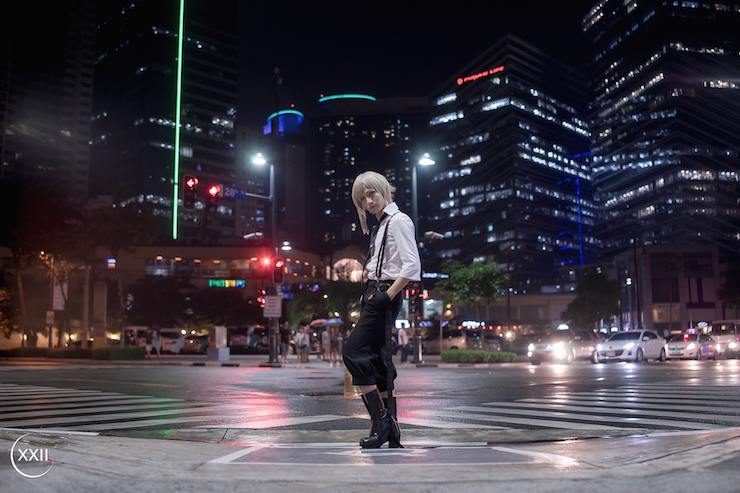 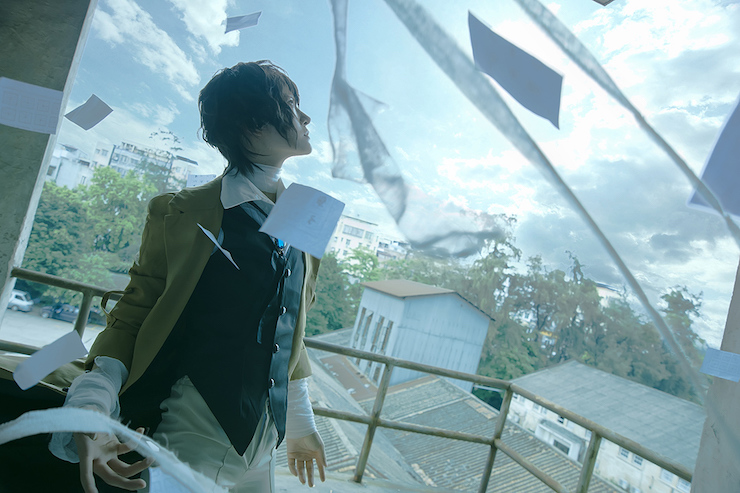 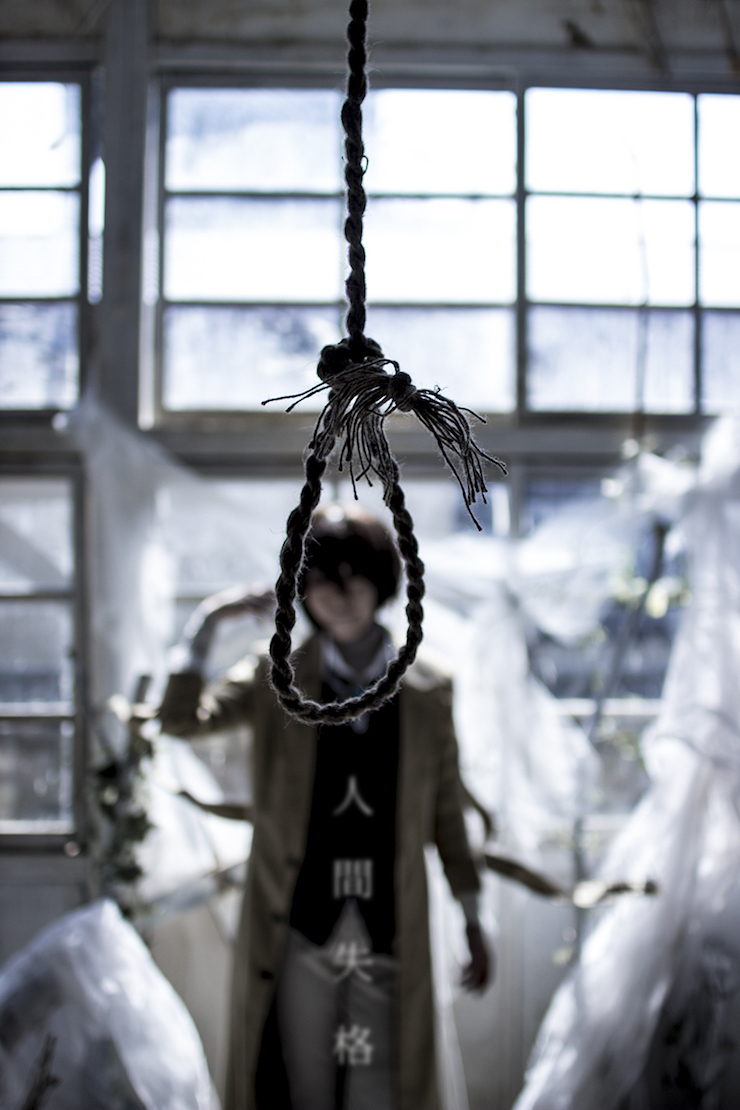 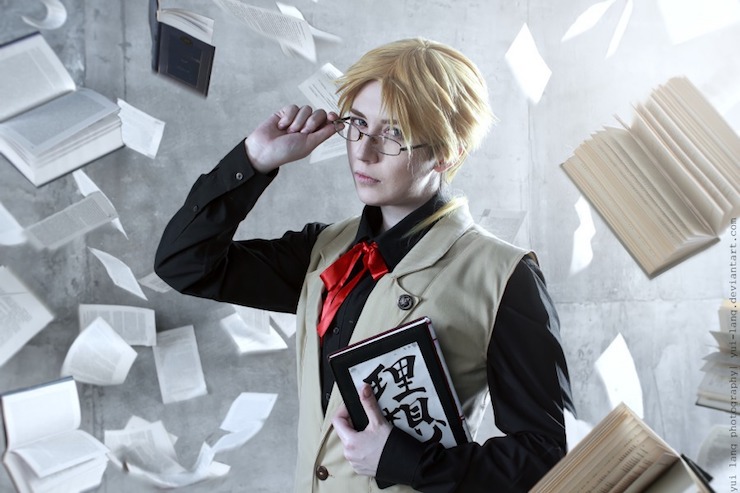 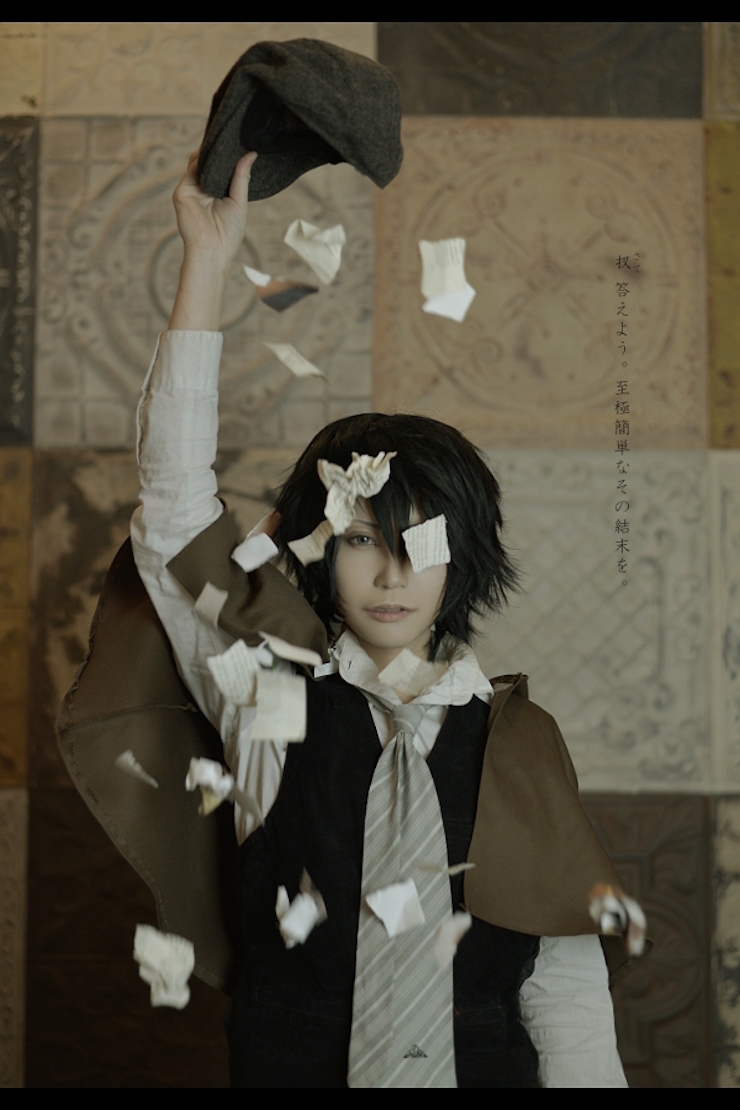 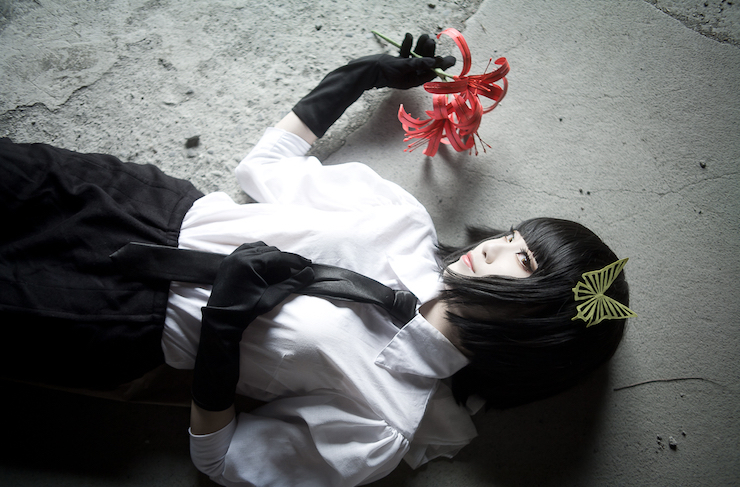 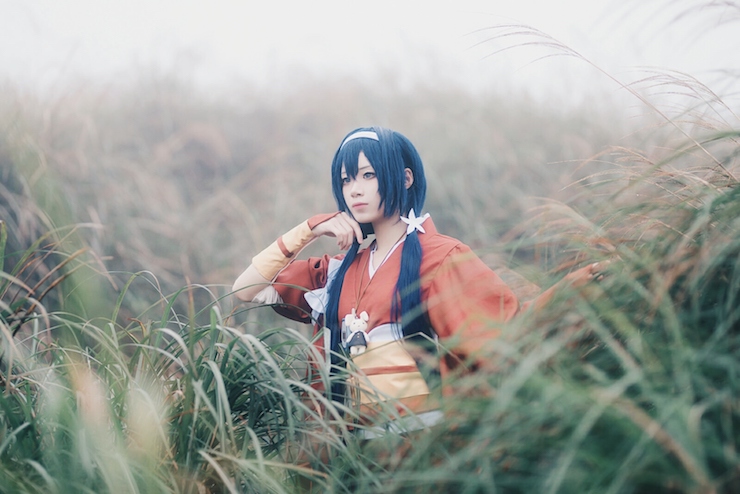 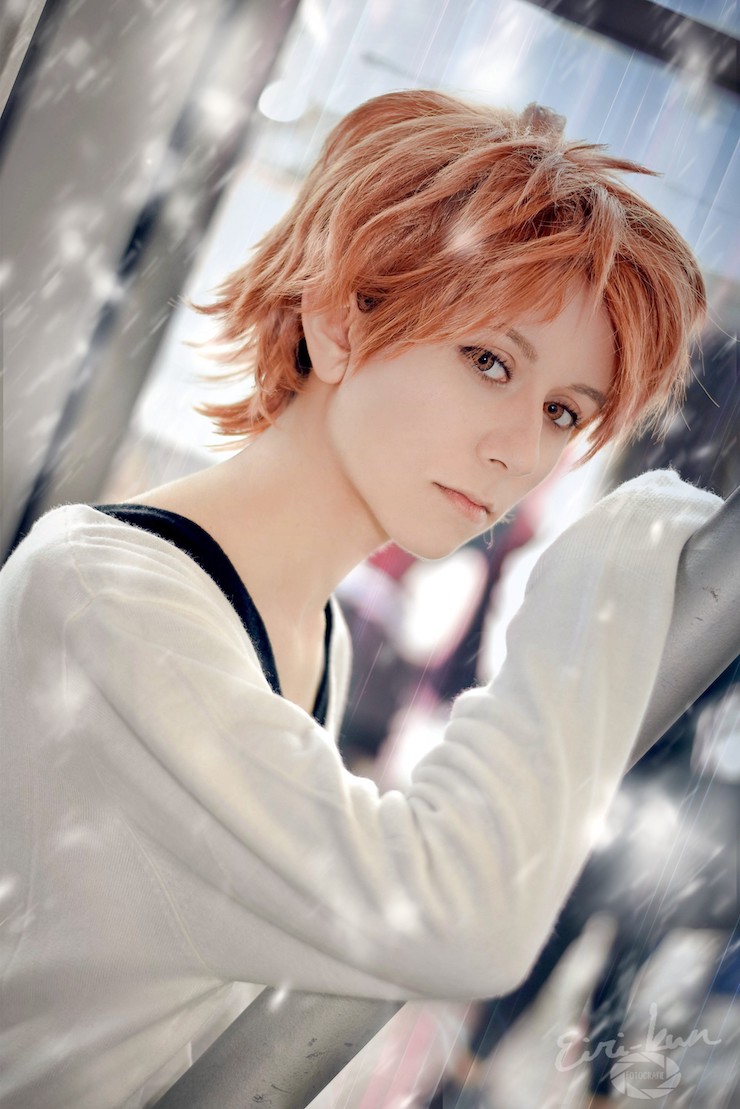 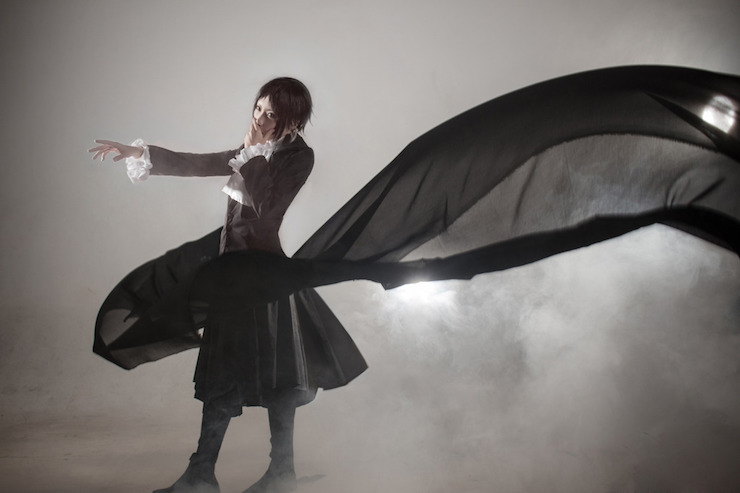 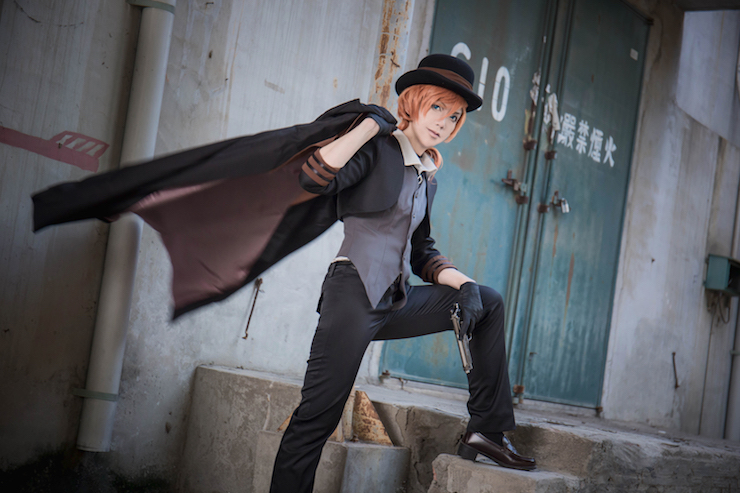 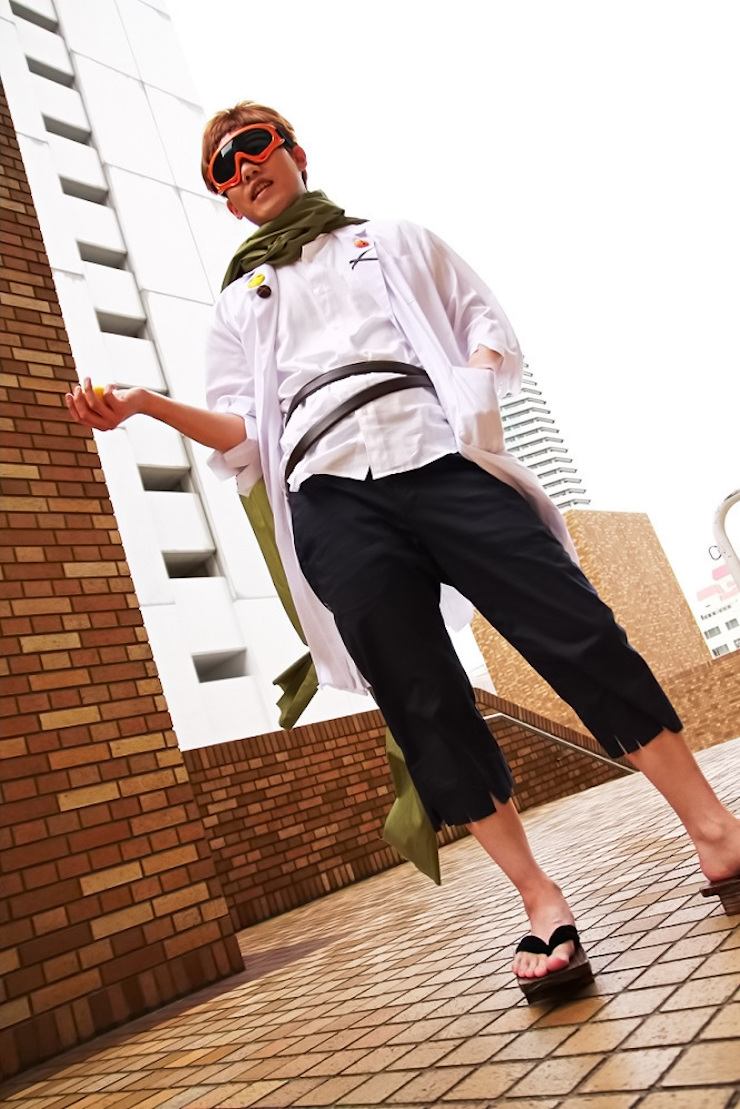 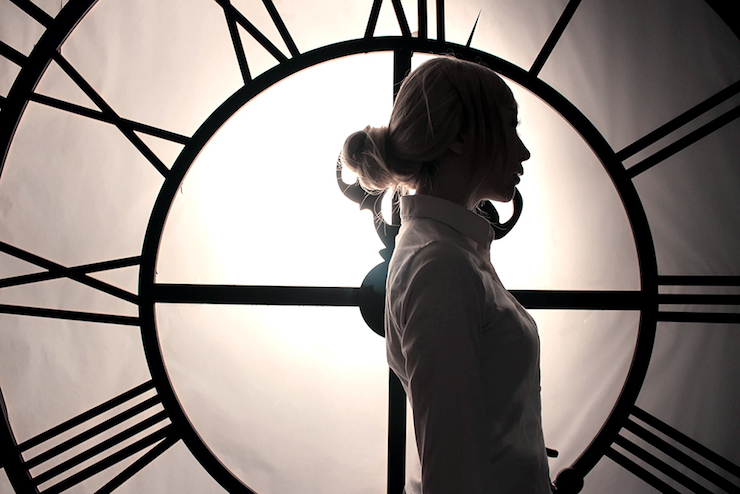 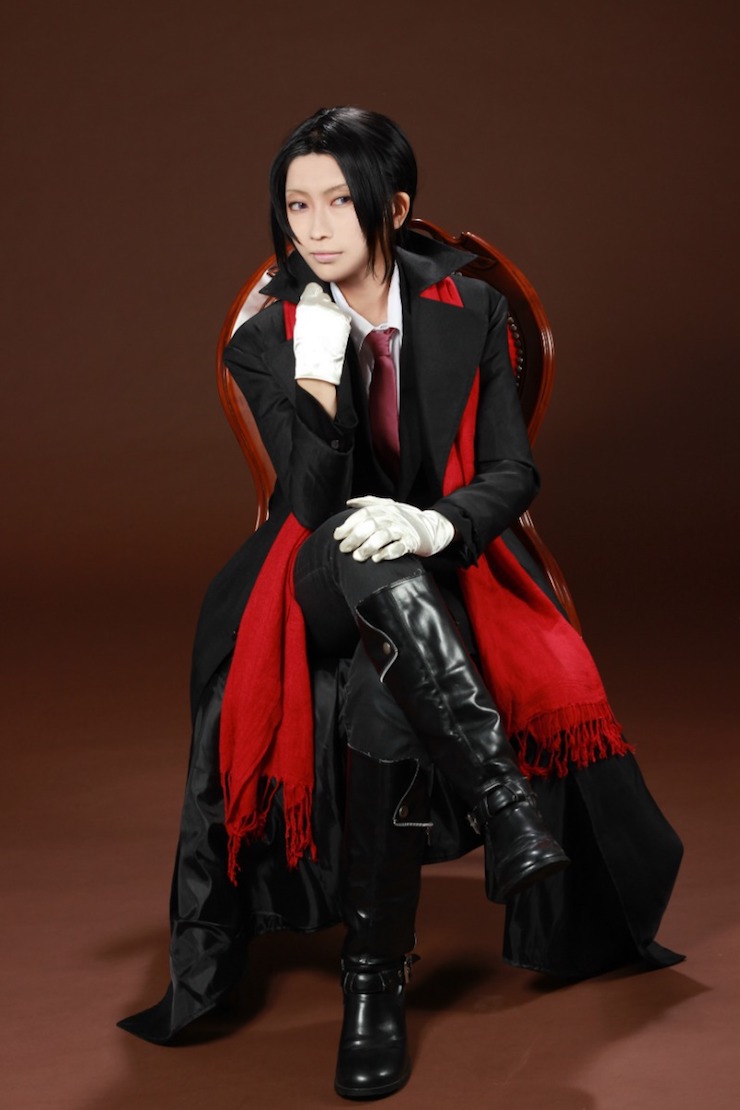 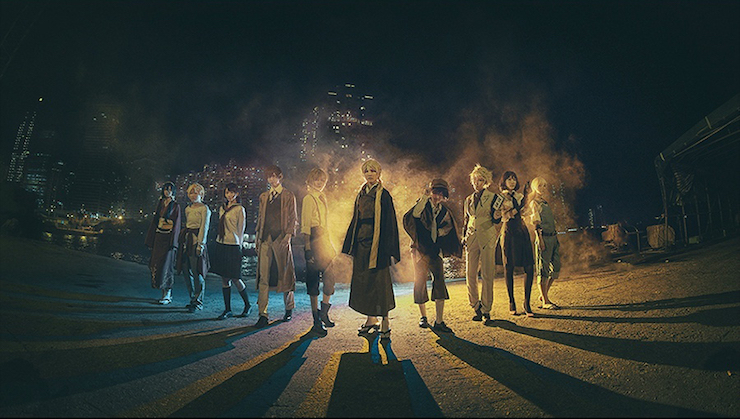