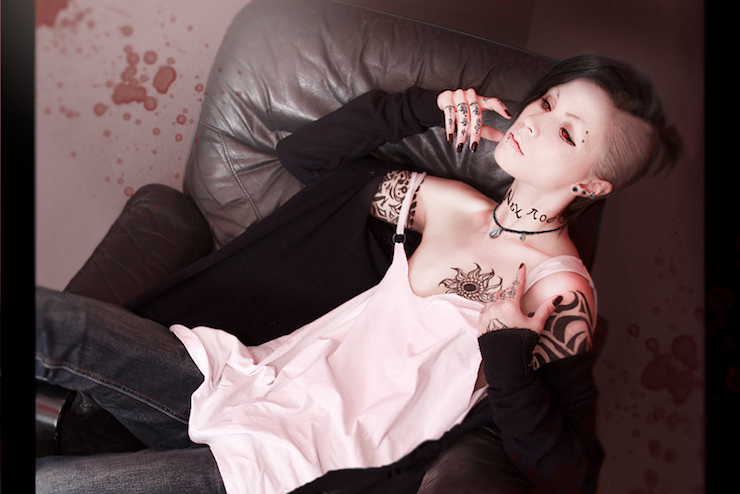 Uta / by Kohaku No Yume (Takeru and Soubi)

Tokyo has become a cruel and merciless city, where vicious creatures called “ghouls” feed on human flesh. The story follows the protagonist Ken Kaneki, who ends up becoming a half-ghoul himself. Tokyo Ghoul is a dark title, that portrays the fight between humans and flesh eaters. The delicate psychological description of the protagonist, swaying between two different identities, and the mystery behind the story made it become a total cult title. The manga series sold more than 22 million copies, and on July 29, 2017, a live-action will be release starring Masataka Kubota.

This time we collected a series of amazing Tokyo Ghoul cosplayers directly from the global cosplay website Cure WorldCosplay.

From the protagonists to the members of Anteiku, from the Commission of Counter Ghoul (CCG) to the mysterious organization known as Aogiri Tree, we gathered a large range of incredibly talented cosplayers! Please enjoy the world of Tokyo Ghoul! 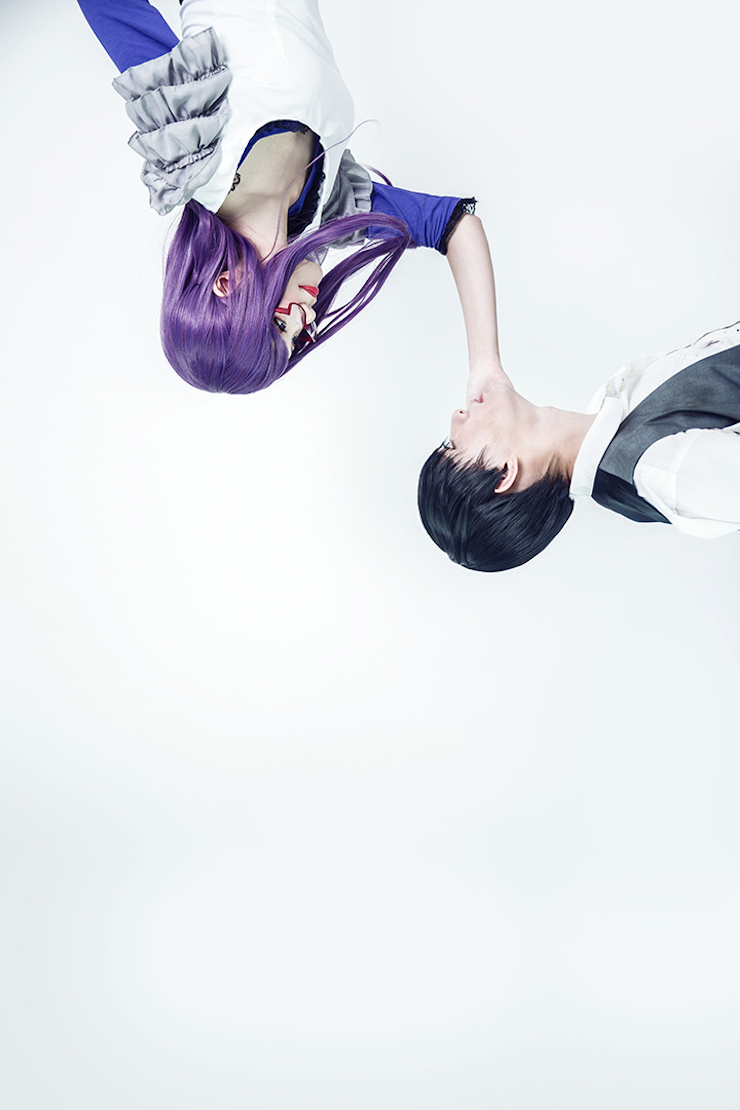 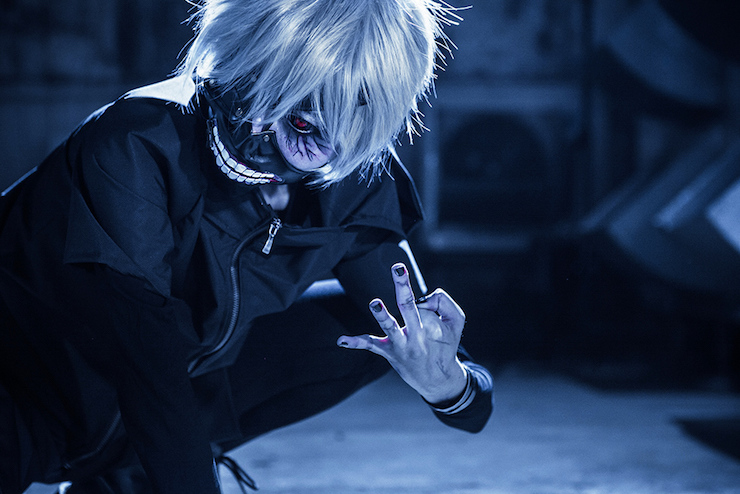 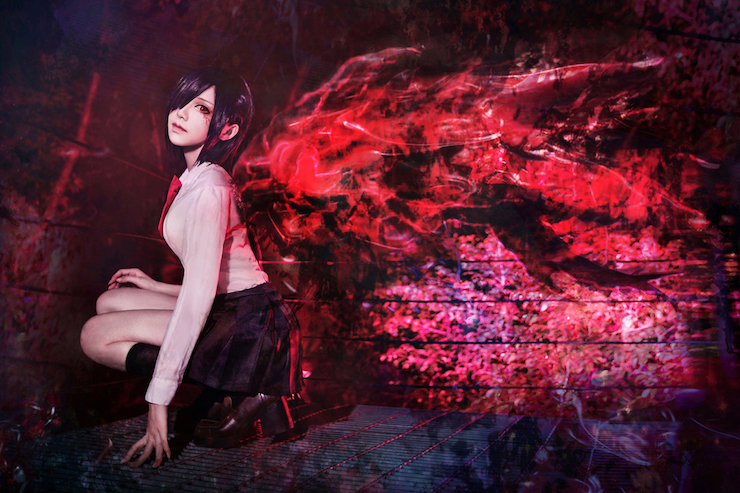 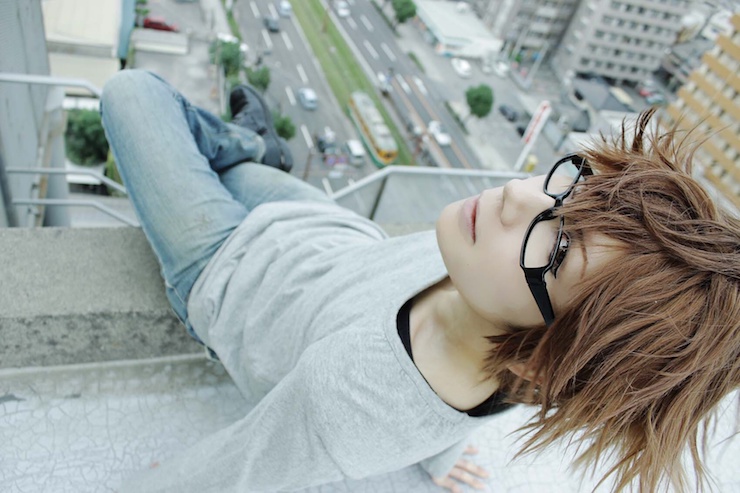 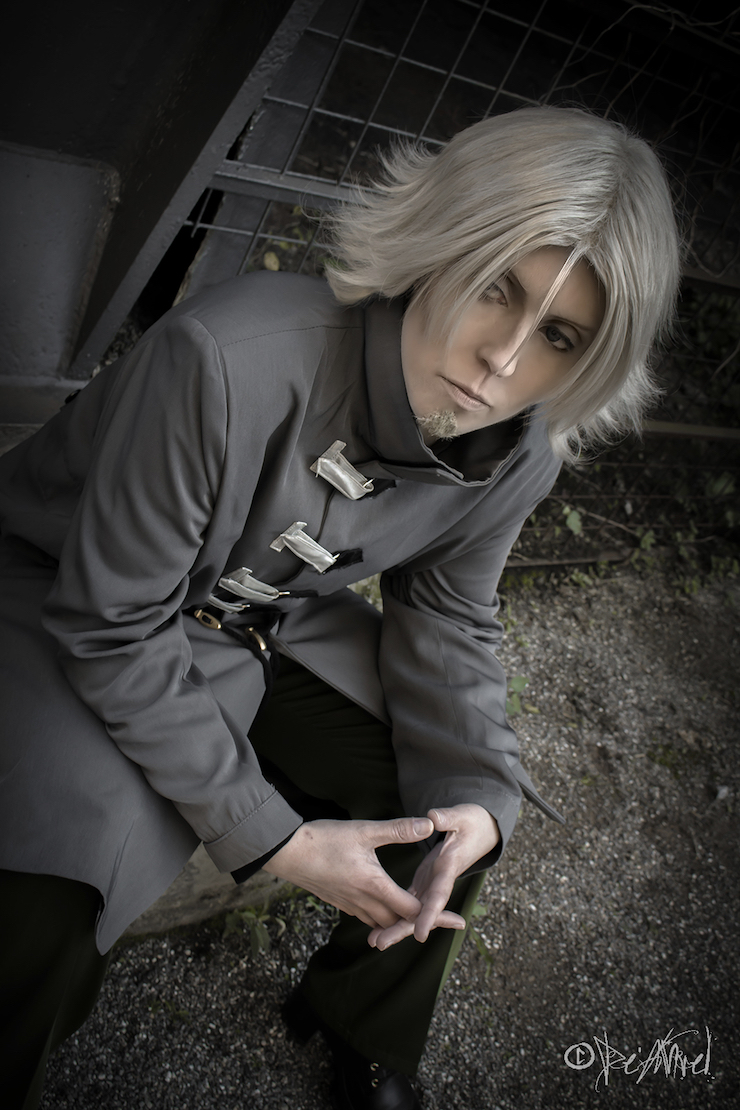 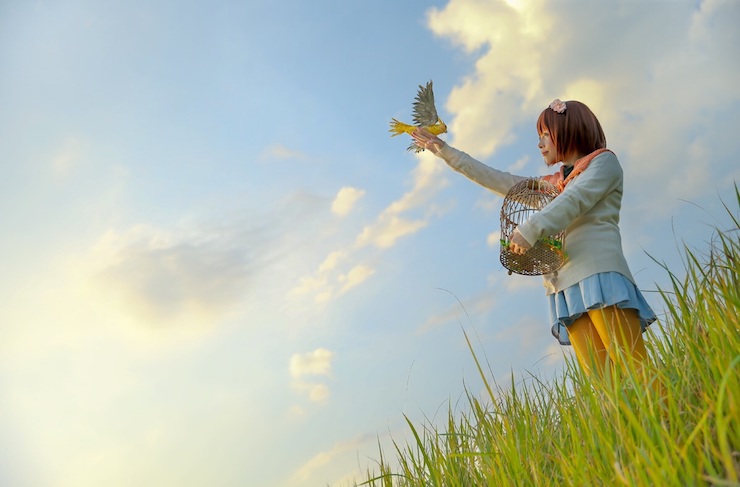 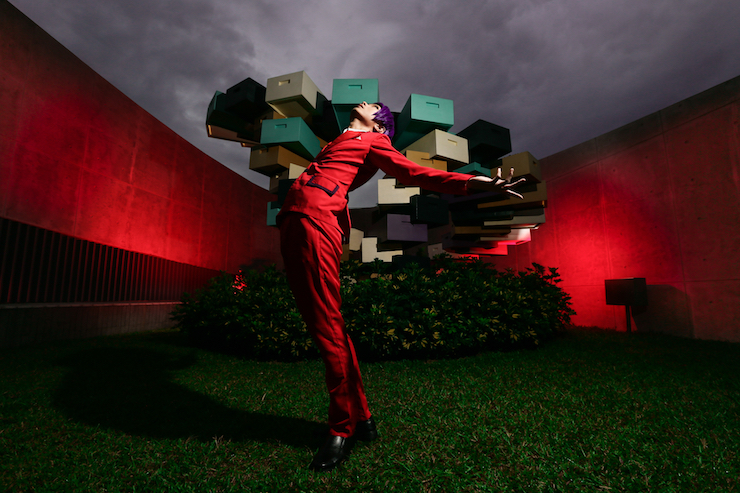 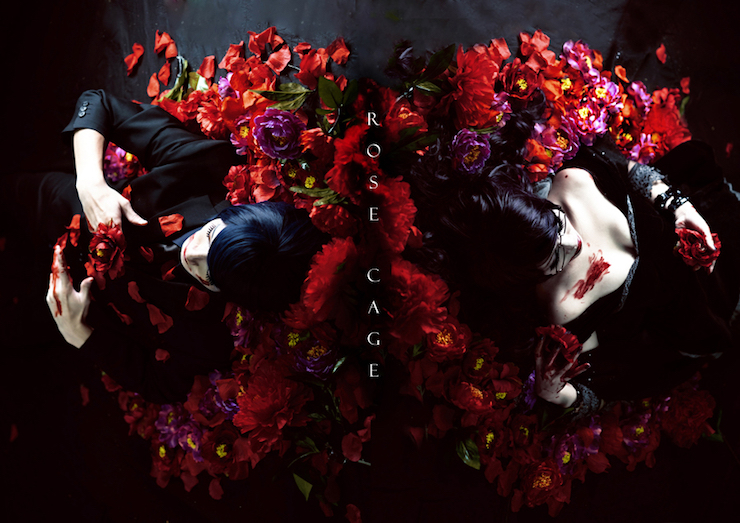 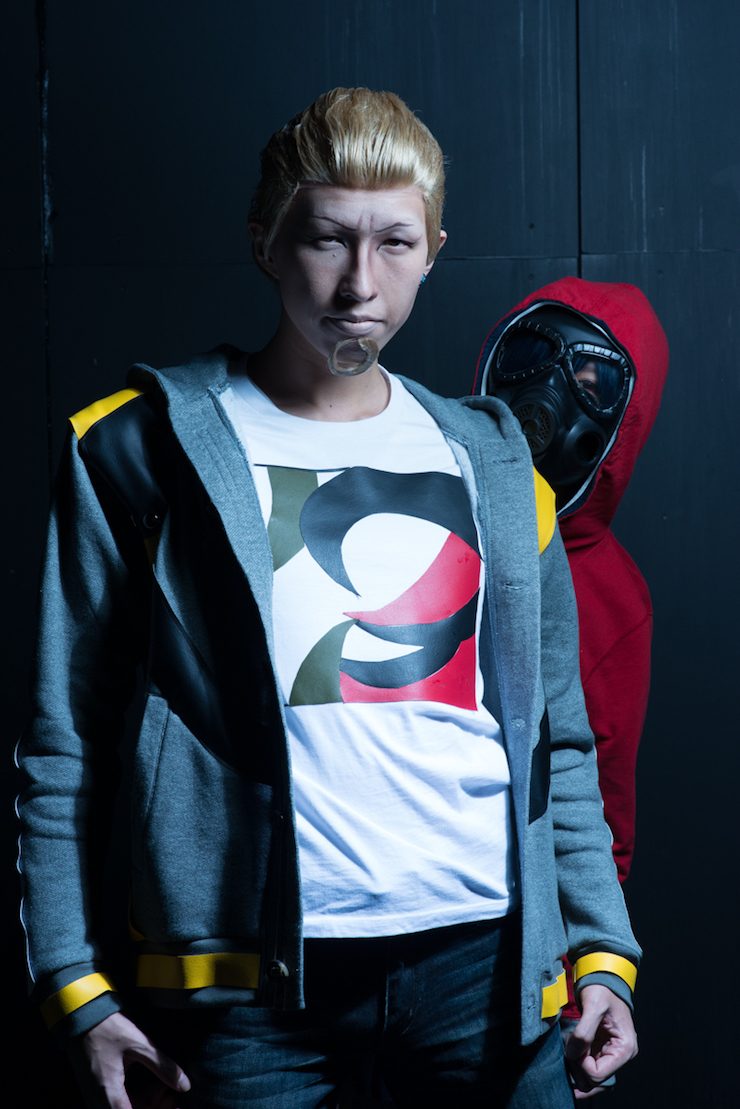 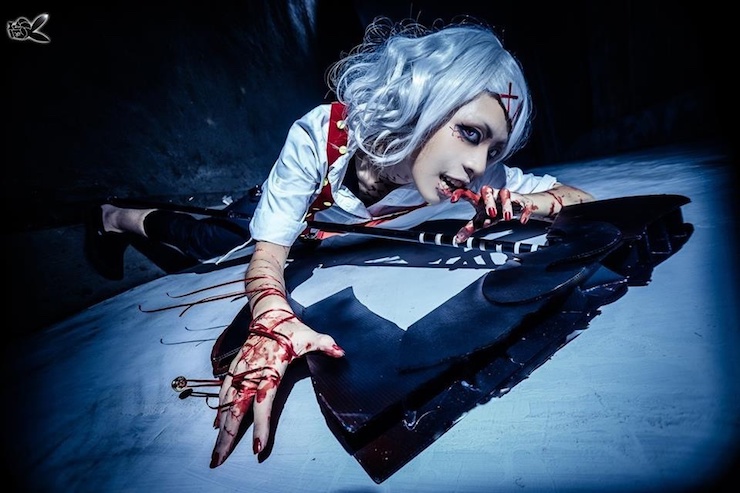 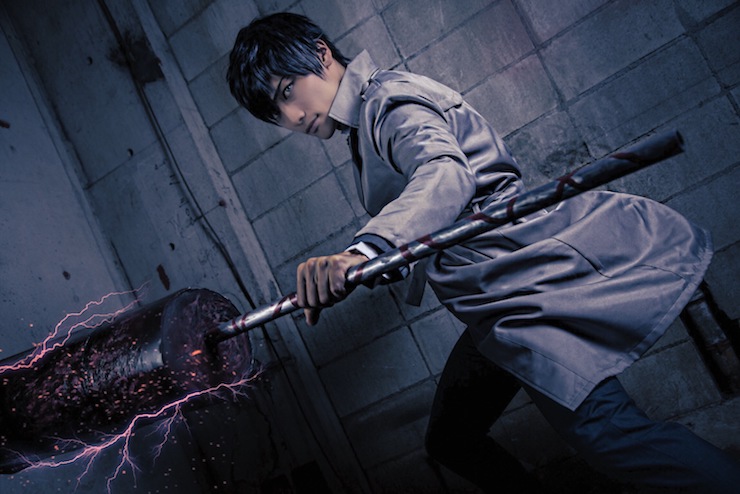 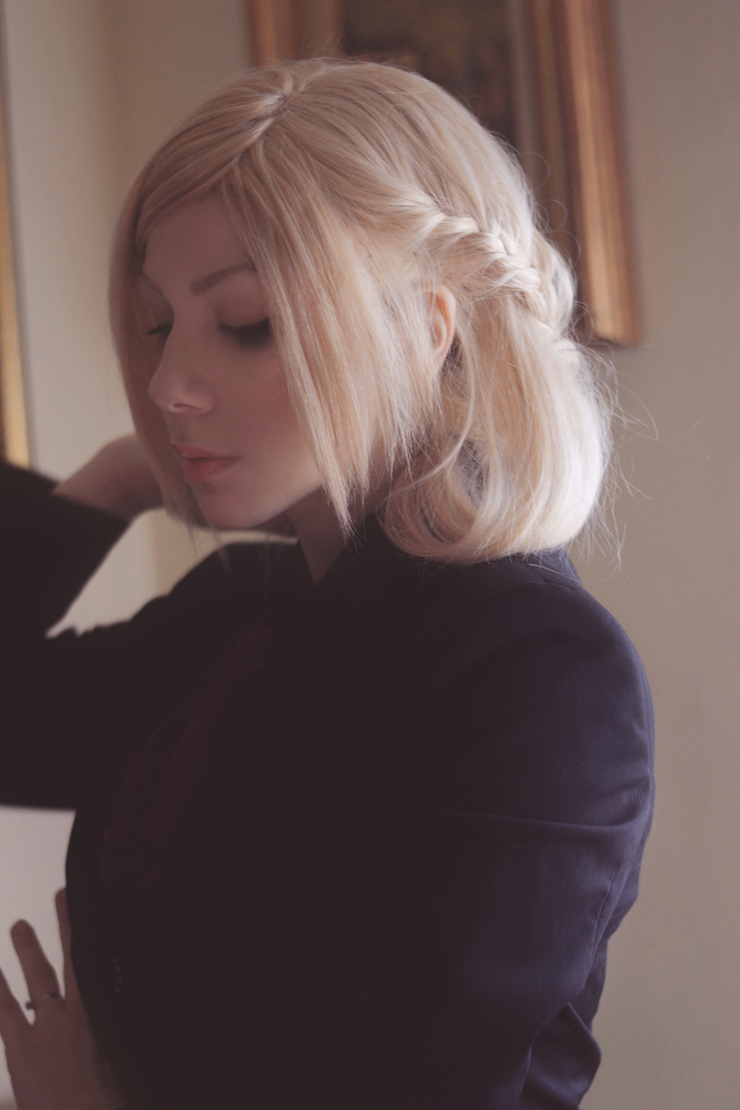 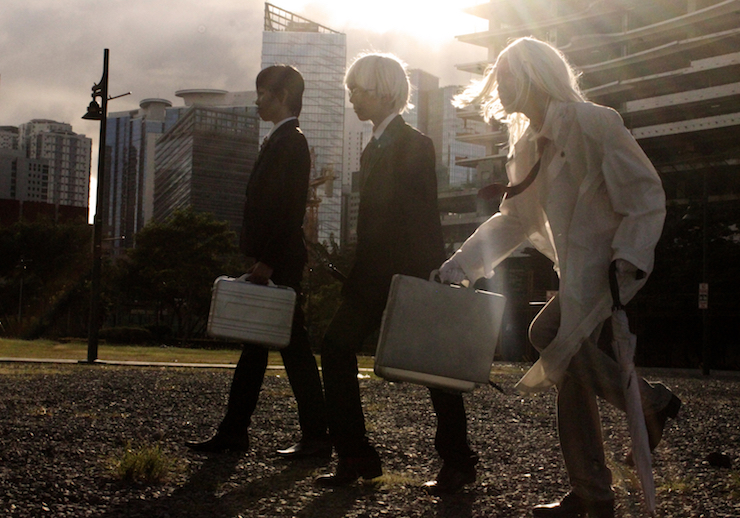 Kishō Arima and others / by VIOS (VIOS) 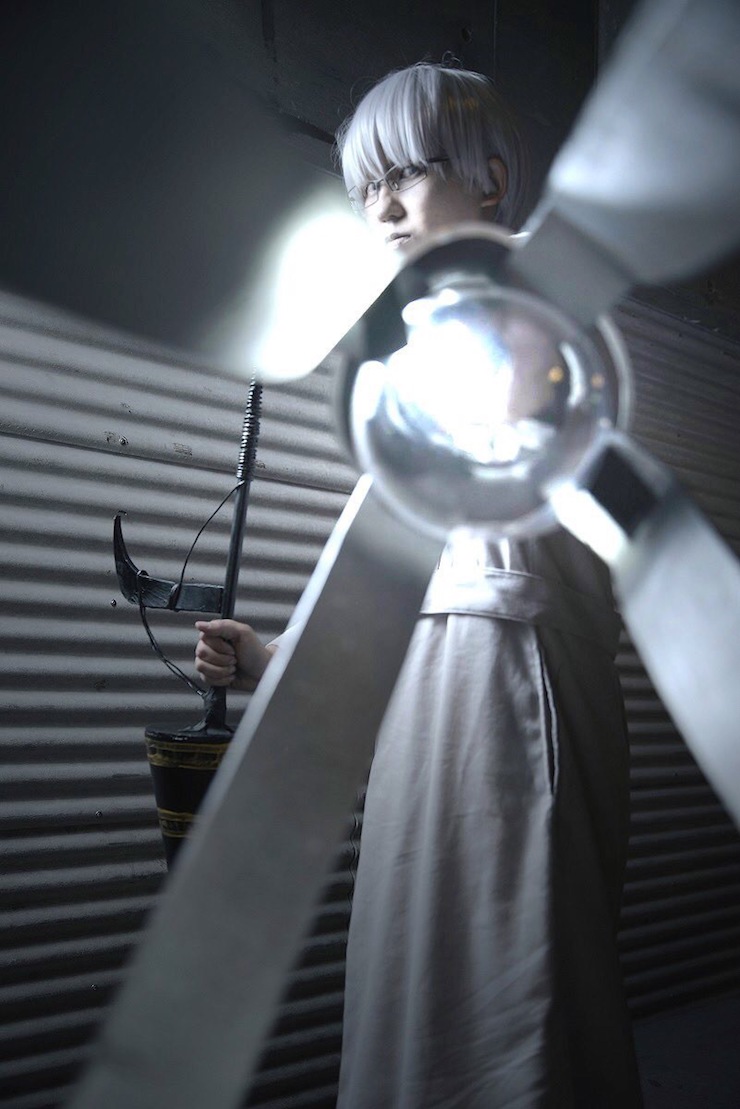 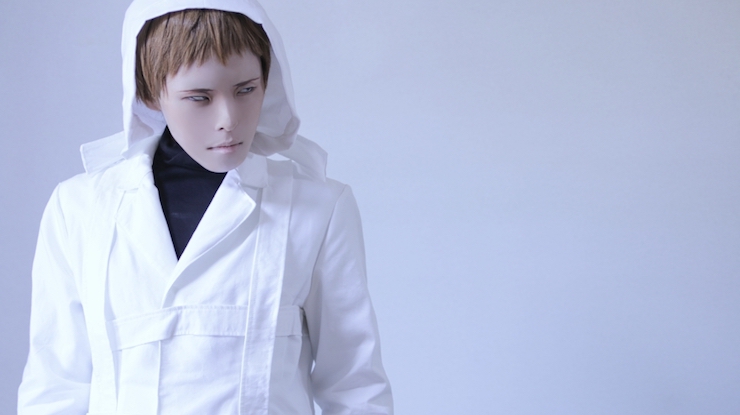 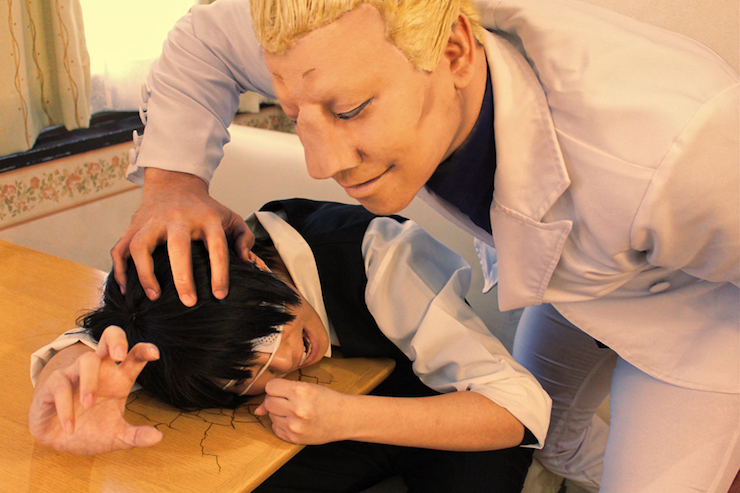 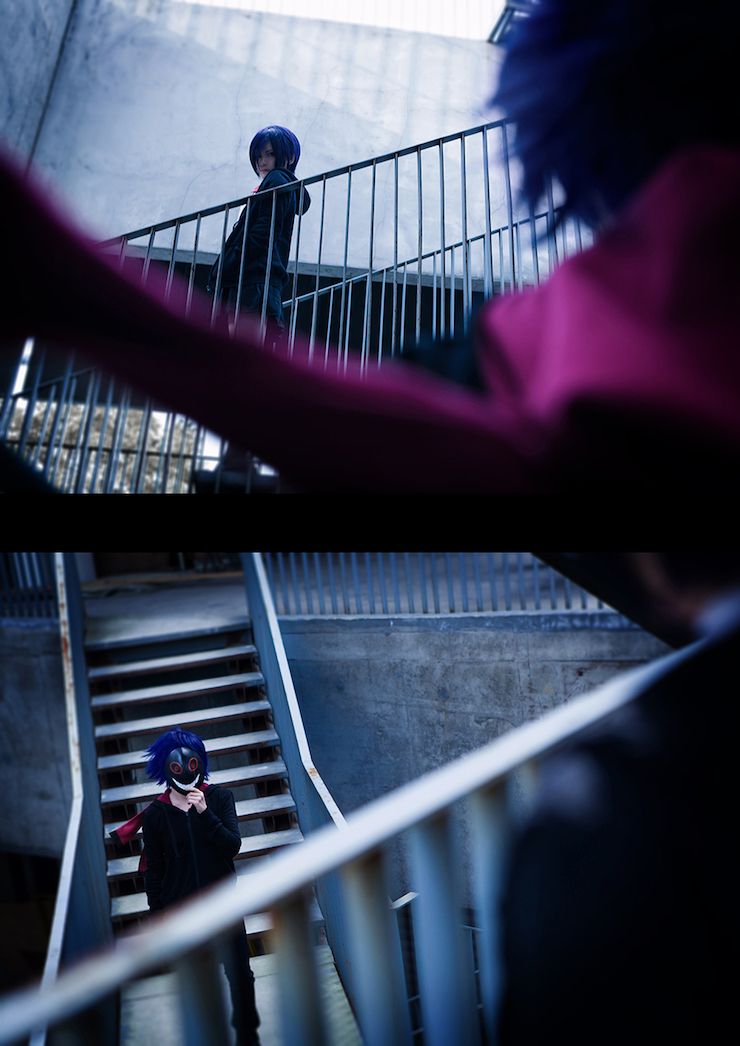 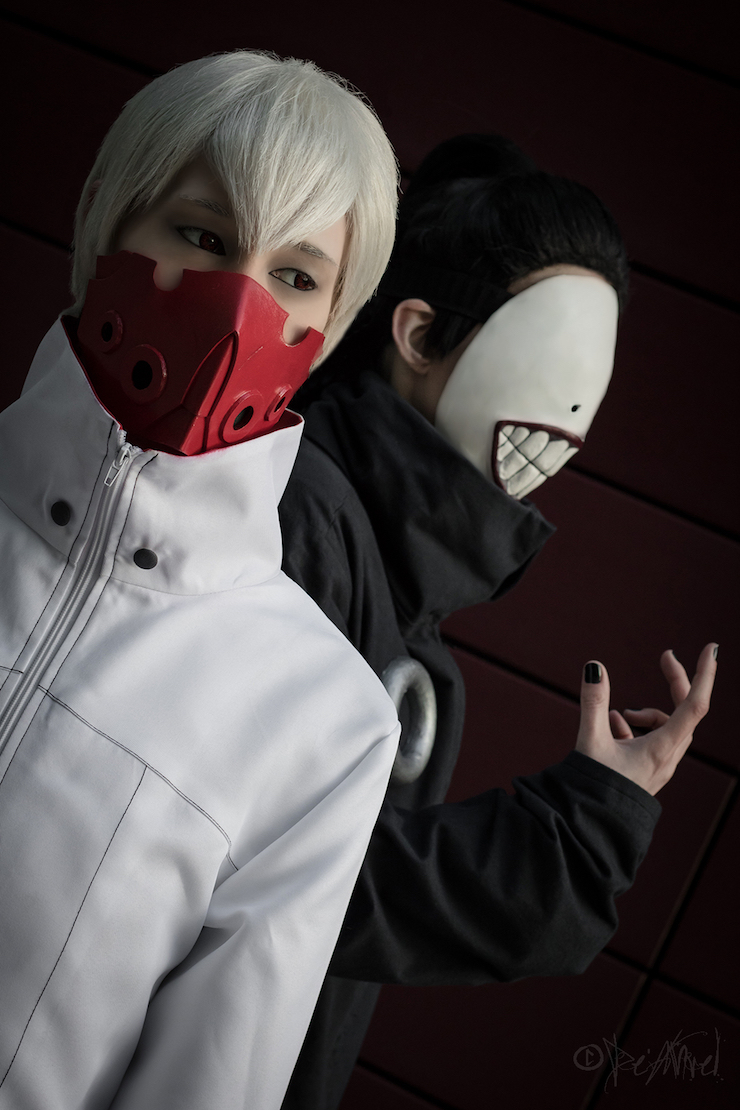 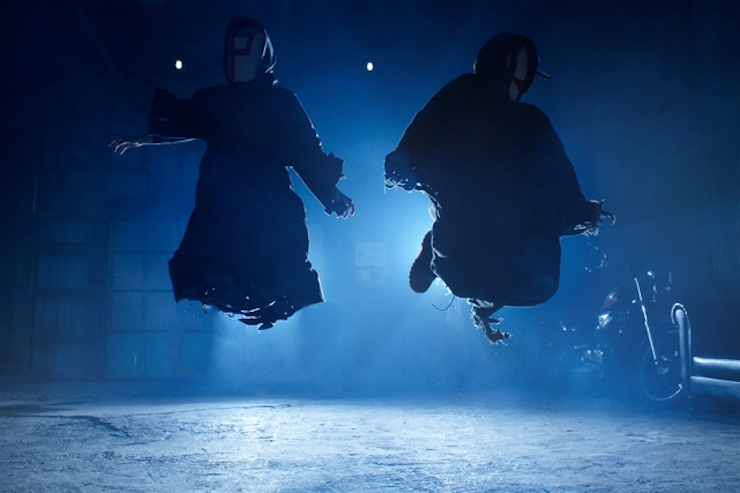 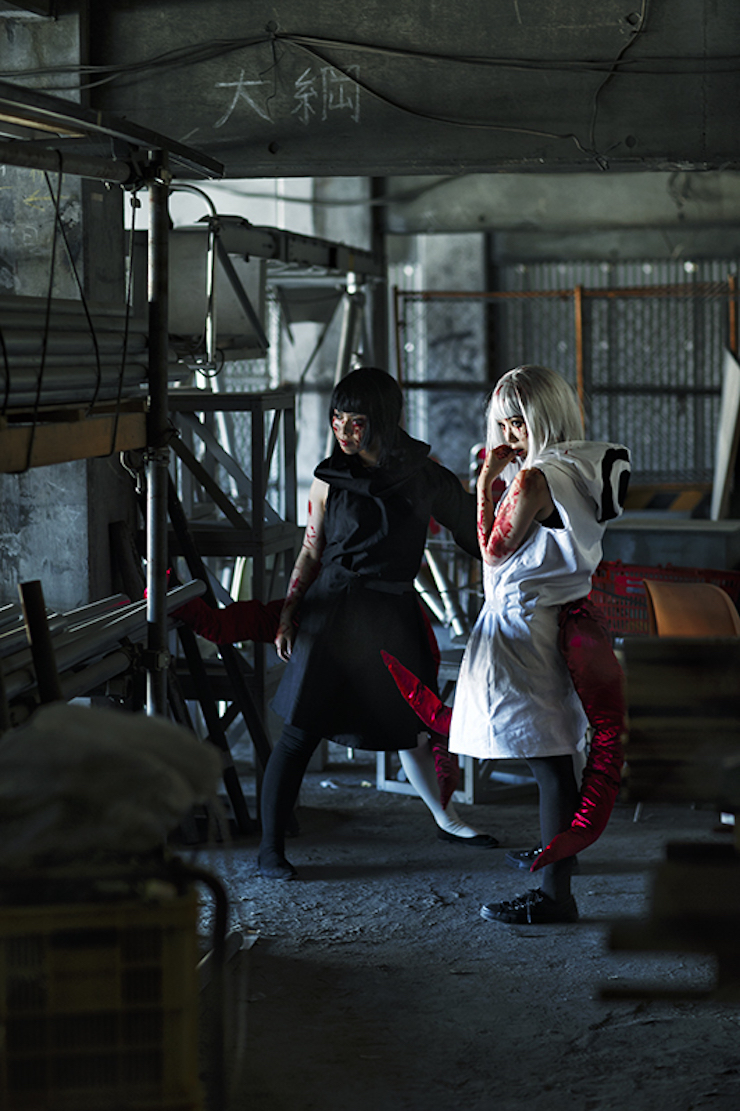