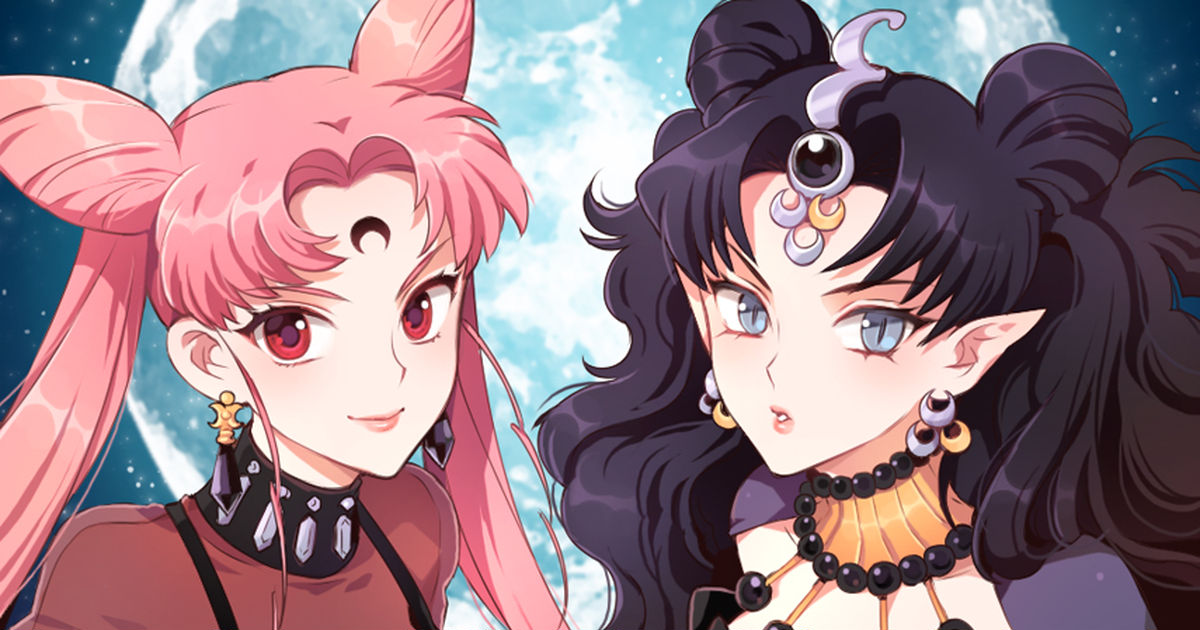 The series Pretty Guardian Sailor Moon welcomed its 25th anniversary in 2017! To celebrate this important happening, many events have been held in Japan and many goods have been sold! Sailor Moon has a huge fan base, formed by people that got to know the series after the newest installment and by nostalgic people that started following it back in the 90s. Sailor Moon is still grabbing its fans' hearts after 25 years, and we're sure it won't stop yet! Its charm lays in its cute Sailor fighter, but also in the awesome design and personality of the antagonists.