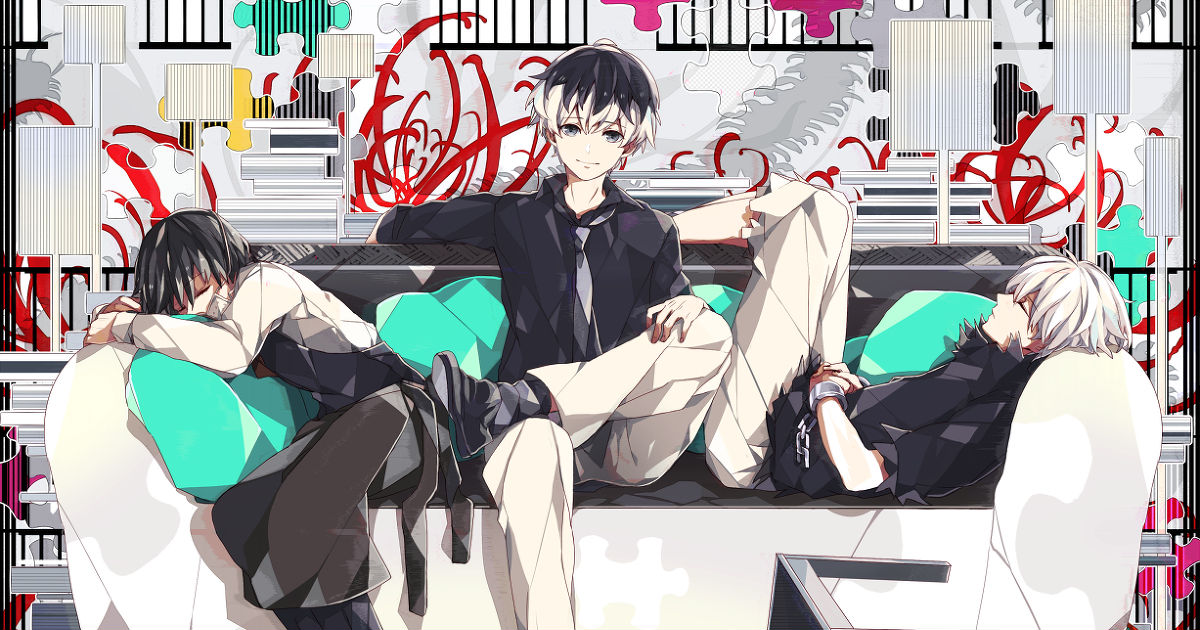 In this world, there are “ghouls”, a species different from humans, and humans who fight back in order to exterminate the ghouls─── Haise Sasaki works for the Commission of Counter Ghoul (CCG), an organization that investigates and solves ghoul-related cases. The tale begins with the existence of the Quinx Squad that is comprised of four extraordinary humans in the CCG.

The currently airing “Tokyo Ghoul:re” is set two years after the event in “Tokyo Ghoul √A”. A complete turn from the previous series which focuses on the ghouls’ point of view, this new series has the spotlight on the CCG which exists to combat ghouls.

Today, we’re featuring fan-arts of “Tokyo Ghoul:re”, a series that enchants people with its beautiful art and a rapidly developing plot. Now that the new series is garnering attention, it’s probably a good time as any to start reviewing the story thus far. Enjoy!

「Their story, my story」