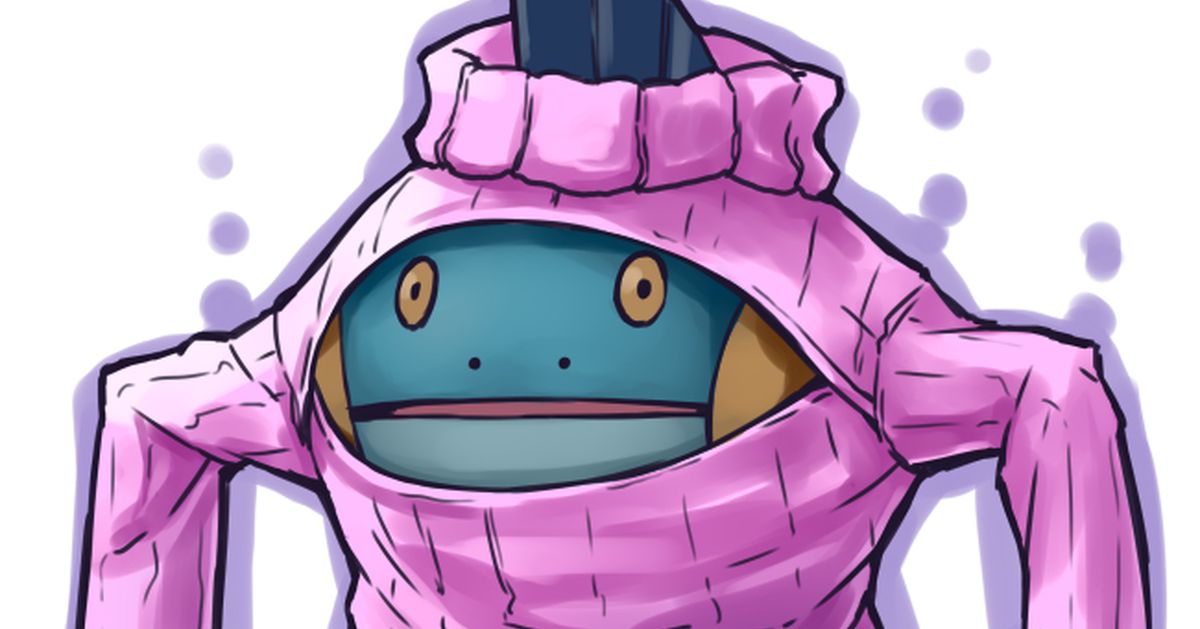 "That's not how it's supposed to go!" (違う、そうじゃない！) is a tag given for illustrations of bizarre situations or parodies that make you want to retort and talk some sense into the artists. Some say that the origin of the phrase itself is a parody of a song released in 1994 by Masayuki Suzuki.

This time we're featuring illustrations that will make you want to point out what's wrong with them!