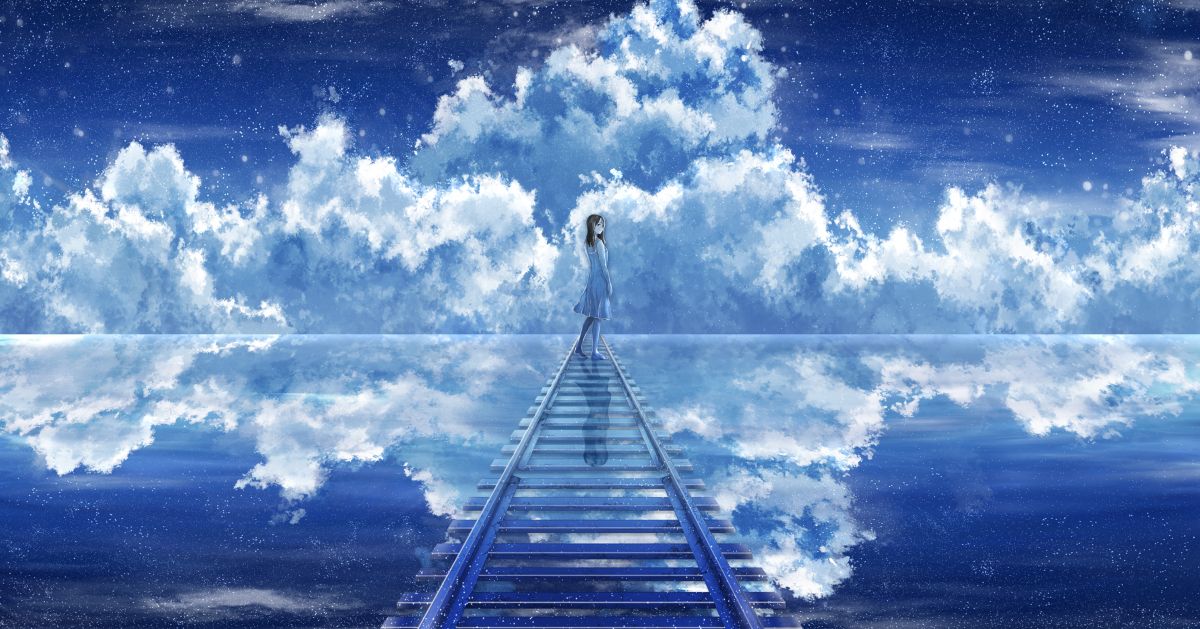 Railways were once considered a symbol of progress, as a way of connecting the world before planes were a viable method of travel. In some regions, train tracks (線路, senro, translated as “rail line” on pixiv) were laid down over rivers and mountains deep in the wilderness. And when they couldn’t go over the mountain, they went through them.

With the advent of air travel, long-distance trips nowadays are mostly limited to high-speed rail options, but railroads are still pretty common for much of the world’s day-to-day travelers.

In your opinion, which scene below depicts railways the best?

When the Rain Passes