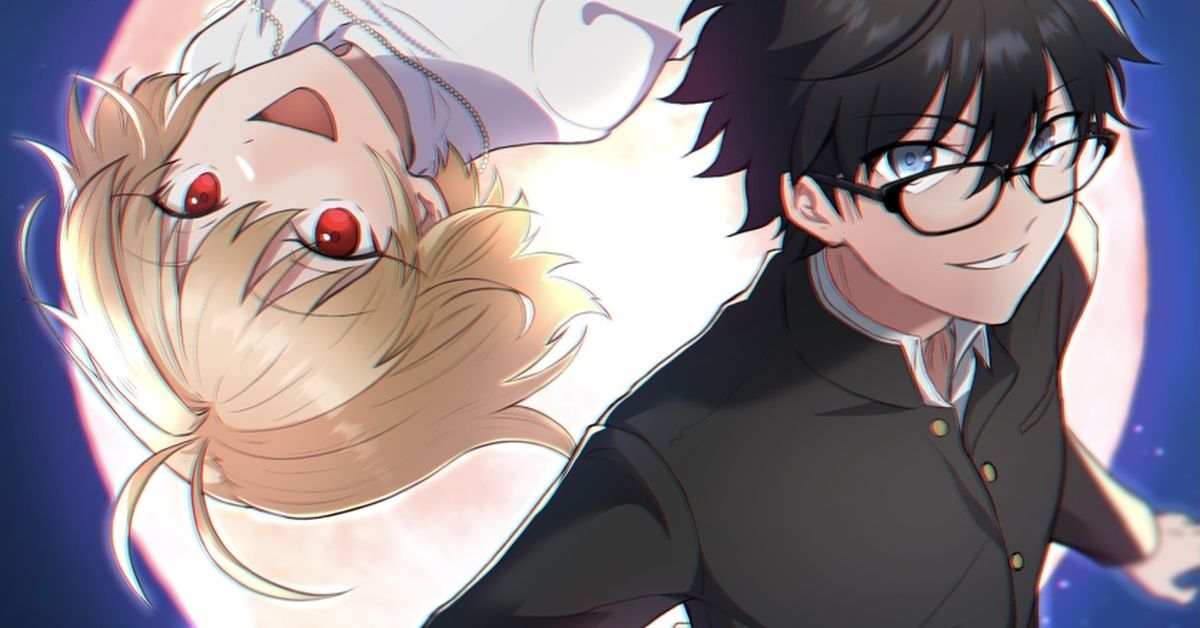 Tsukihime is a romantic visual novel created by TYPE-MOON, which had its origins as a doujin circle. The project was originally announced at Comiket 56, but the full release of the game — as a floppy disk! — didn’t come until Comiket 59 (Winter 2000).

The plot follows the protagonist Shiki Tohno. After being seriously injured in his childhood, Shiki became able to see “death lines” that will become broken once something dies. He’s given special glasses that block his view of these lines, due to the tremendous strain viewing death places on his mind. Due to this injury, he is banished to live with relatives by his father. When Shiki returns after his father’s death, he encounters supernatural beings like vampires.

The long history of Tsukihime means there’s loads of fan art on pixiv! In addition to Shiki himself, there’s Arcueid Brunestud, Ciel, Shiki’s younger sister Akiha, the twin maids Kohaku and Hisui, and Shiki’s classmate Satsuki. Is your favorite character featured below?