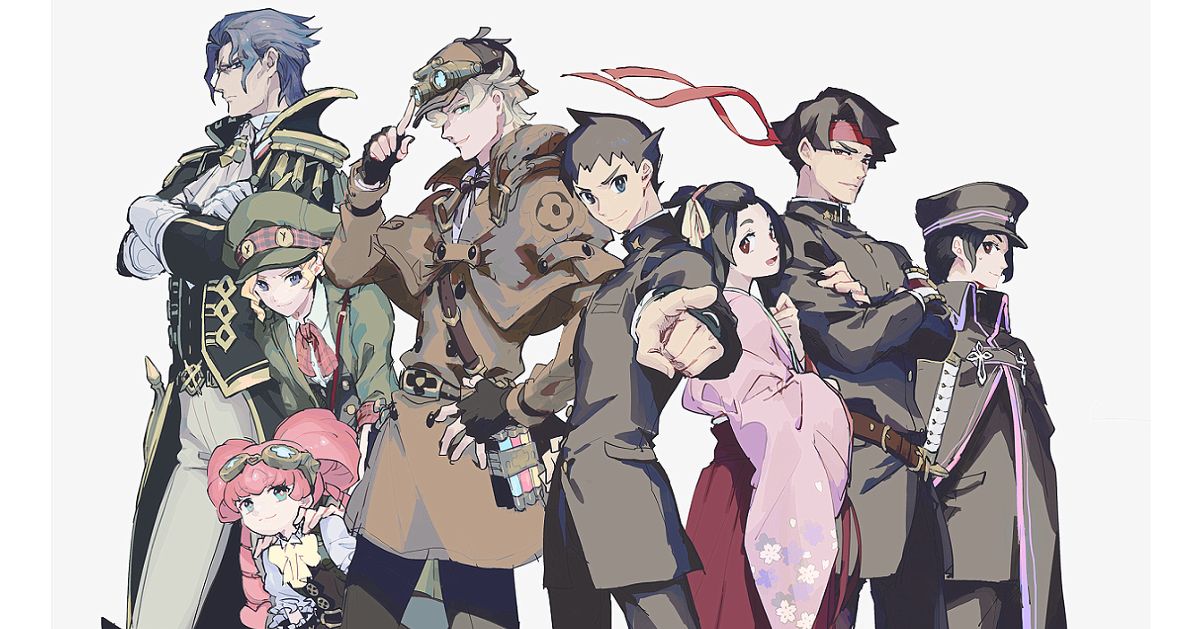 The Ace Attorney series developed by Capcom is largely credited with popularizing visual novels in the western world. You play a defense attorney and, through investigations and courtroom trials, try to get your client declared “not guilty”.

Ace Attorney has been so popular that it’s had a number of spinoffs, including the Great Ace Attorney series. These games take place in the Meiji Period and follow Ryunosuke Naruhodo's life as his path frequently intersects with the courtroom.

Initially, there wasn't a localization of this spinoff, but due to fan demand, both games were released worldwide in July 2021 on the Nintendo Switch, PS4, and PC.

And fans have been pouring their hearts into fan art! Is your favorite character featured below?