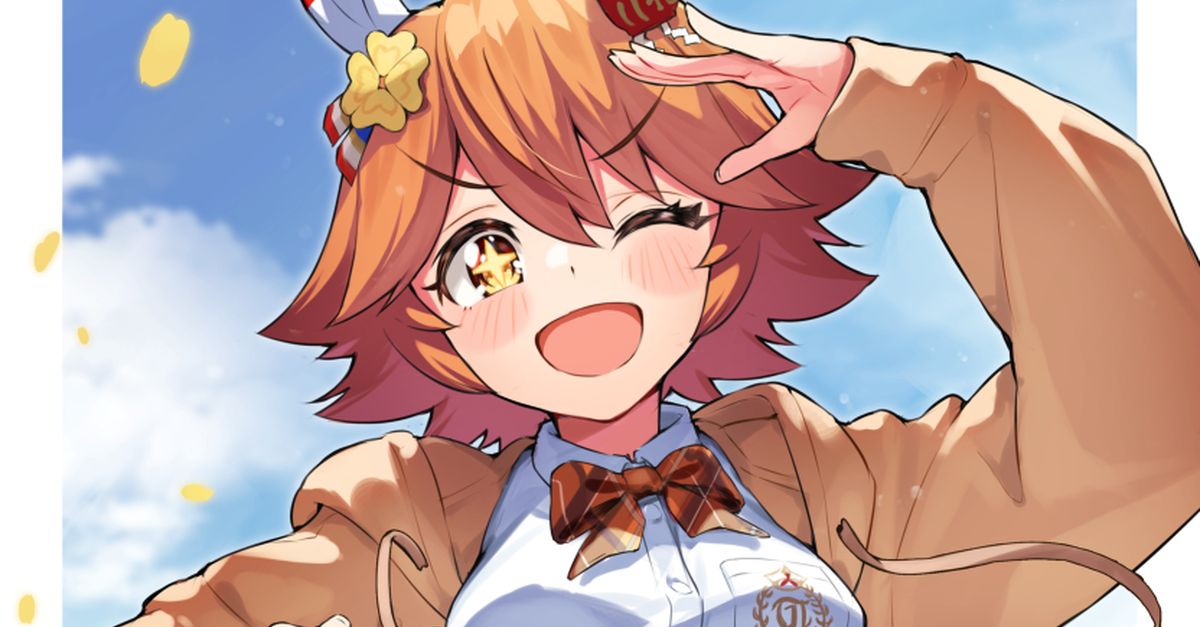 Shimmering and glittering eyes have been one of the identifying factors of anime and manga practically since their inception. This effect, tagged on pixiv as 目がしいたけ (me ga shiitake, lit. sparkling eyes) allows characters to better express a huge surge of emotions that normal eyes just can’t. It’s an iconic part of the art form and though it’s evolved over the years, it doesn’t look like we’ll be seeing the end of that sparkle anytime soon.

Anya Forger (from Spy x Family) has become known for some of the funny faces she makes, a majority of them have that signature sparkle.