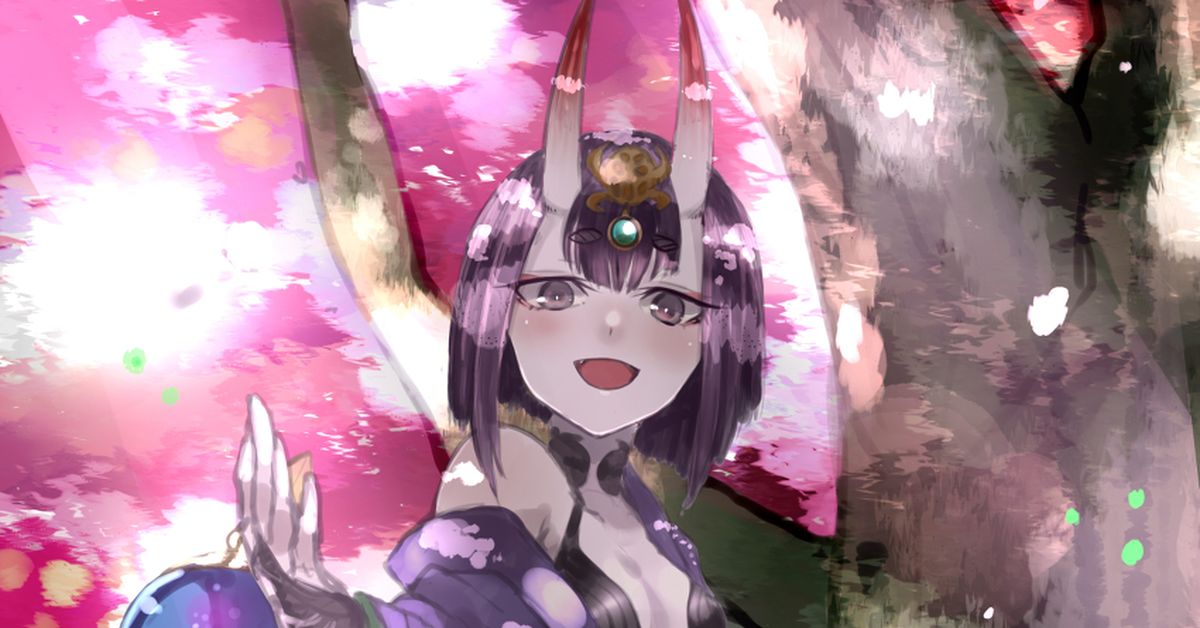 “Fate/Grand Order” is the first smartphone game of the Fate series. During the limited-time event “Restless Drunk Demons Capital - Rashomon”, an assassin-class servant called Shuten-doji became available to summon and since then, it has drawn a lot of attention. This female demon wears some pretty revealing clothes and speaks in Kyoto dialect. Her sexiness is paired with some profound dialogues, making her and extravagant but deep character - beloved by the series’ fans. It goes without saying that she quickly became a pixiv star, too! Today we collected some illustrations portraying Shuten-doji, the pretty demon girl from “Fate/Grand Order”. Enjoy!