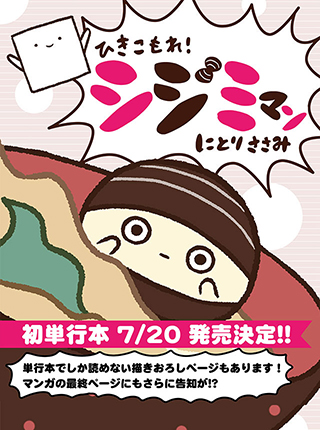 Before we release the latest chapters that’s serializing at MANGA pixiv, we’ll be introducing the first chapter of each serialization on pixivision!

This feature will be Sasami Nitori’s “Hikikomore! Shijimiman”.
The story begins with the hikikomori (shut-in) hero, Shijimiman who lives in Miso Soup Country with his friends, Tofu-kun, Onigiriman and Takuwan-kun. This 4-panel gag manga will be about the daily life of these four friends.
See these cute characters unfold slowly with their occasional sharp jab at surreal humor and they might even grow on you! 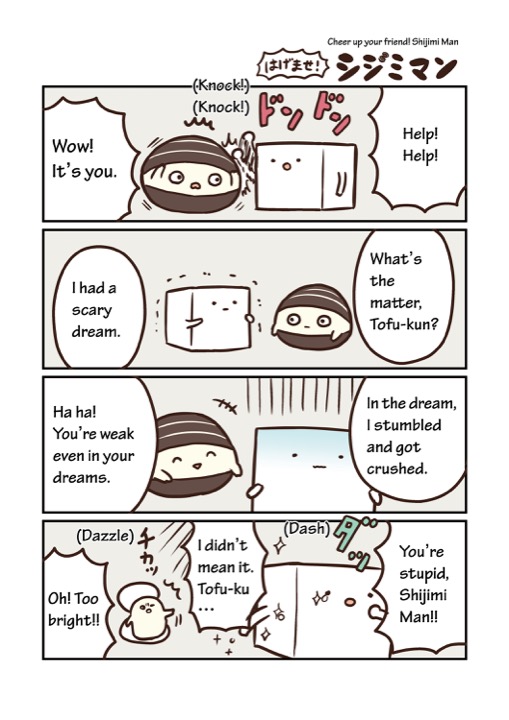 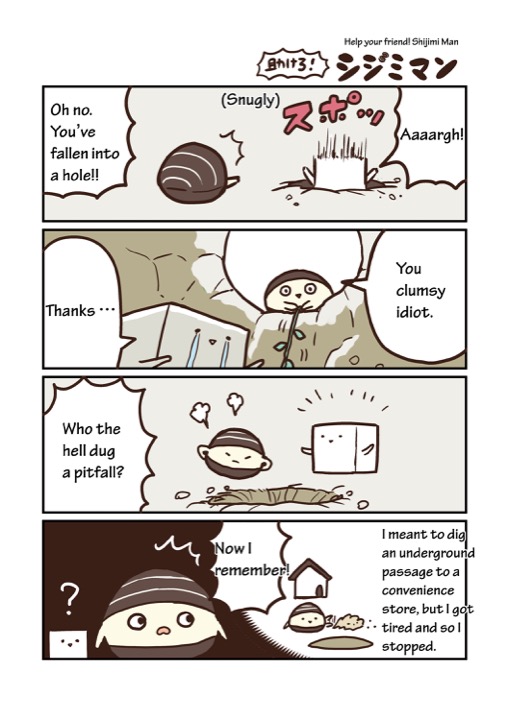 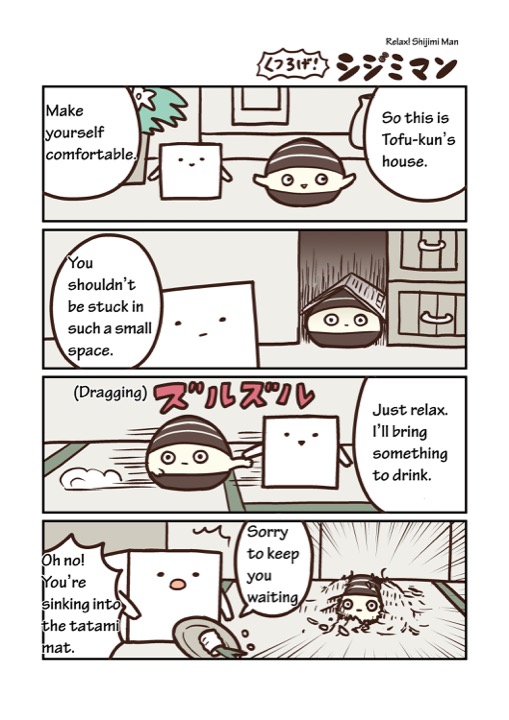 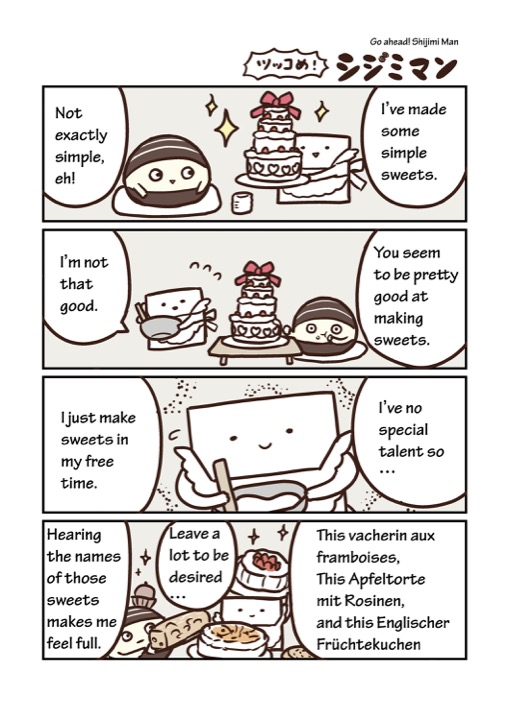 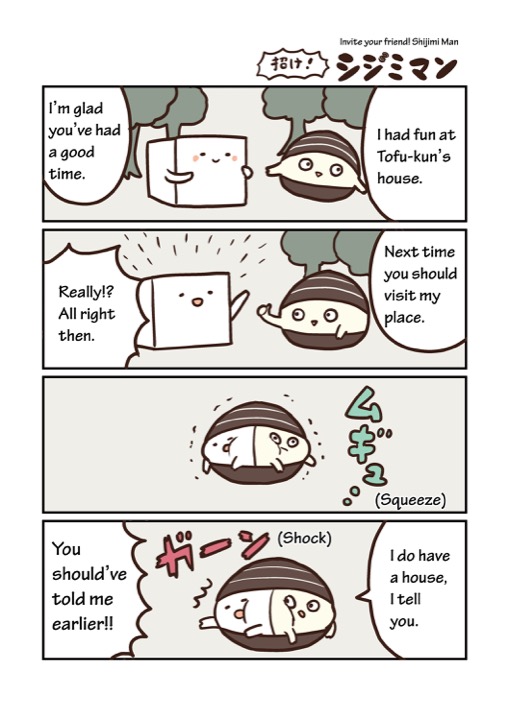 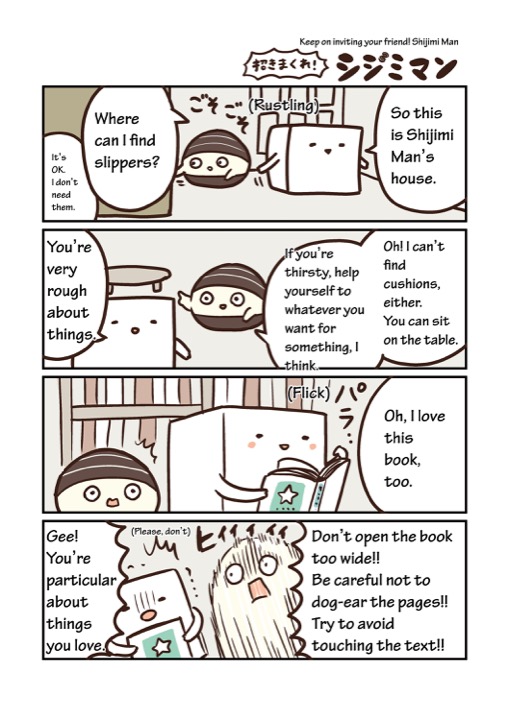 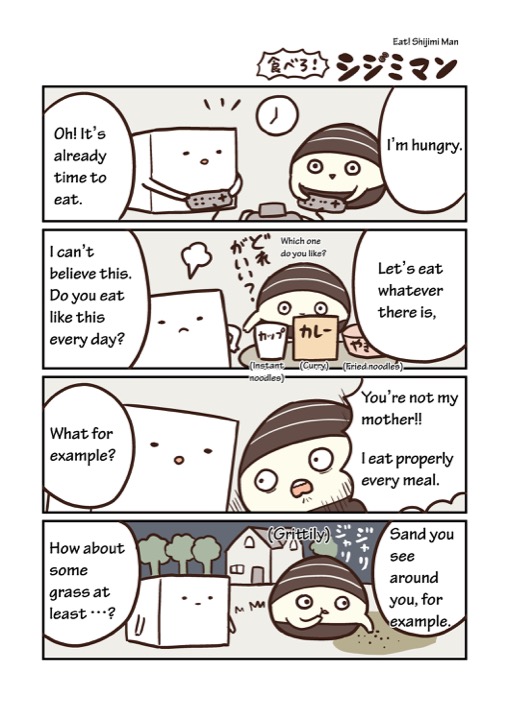 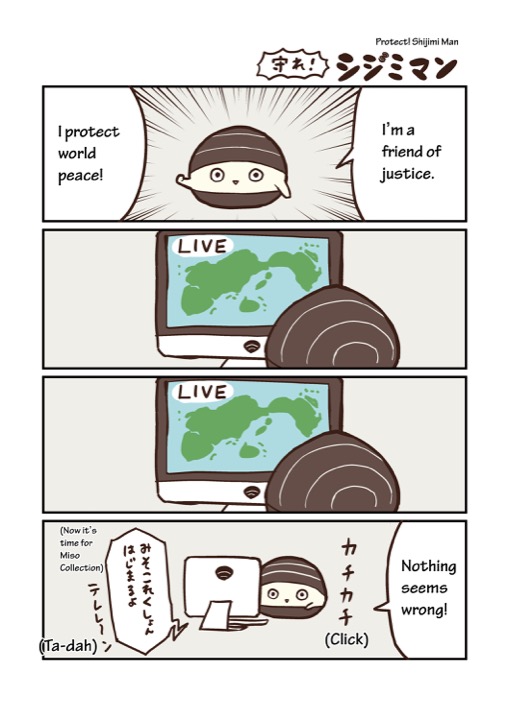 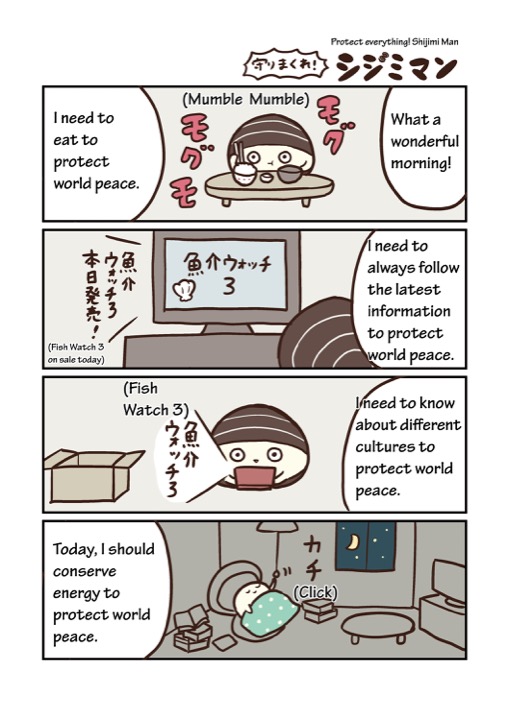 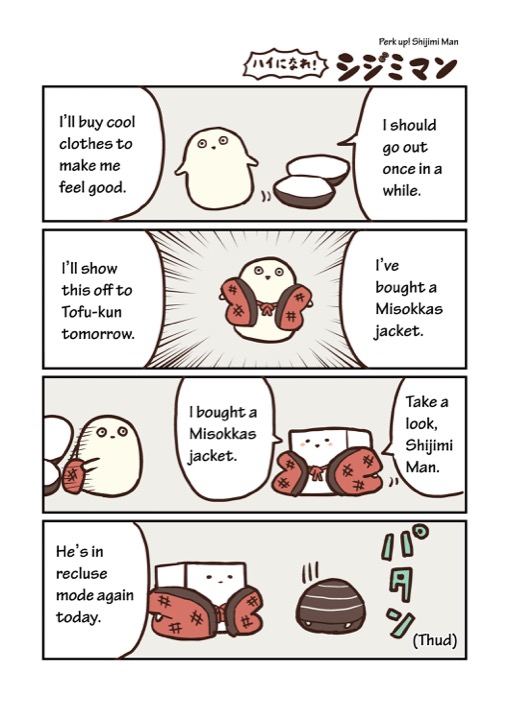 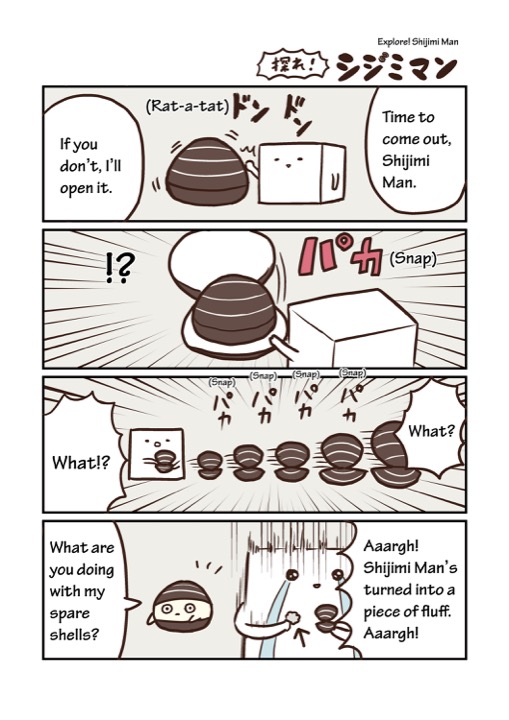 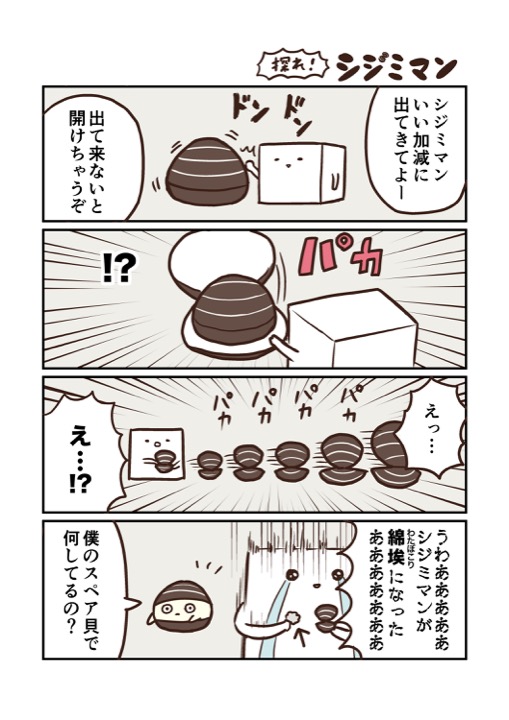 What do you think of the first chapter of “Hikikomore! Shijimiman”?
You can read the rest of the chapters on pixic Comic for free!

The first compiled volume of “Hikikomore! Shijimiman” has also been released with a never-before-seen extra included!

The latest chapter will be released on pixivision on September 14th so mark your calendars!

The Japanese release of “Hikikomore! Shijiman” is updated three times a week with a new page at MANGA pixiv’s Twitter! News of “Chikanoko”, “Mayu-chan no Manman Manga” and other manga are also updated daily so follow us on Twitter!


Download pixiv Comic App on iPhone or Android to catch the rest of our offerings!