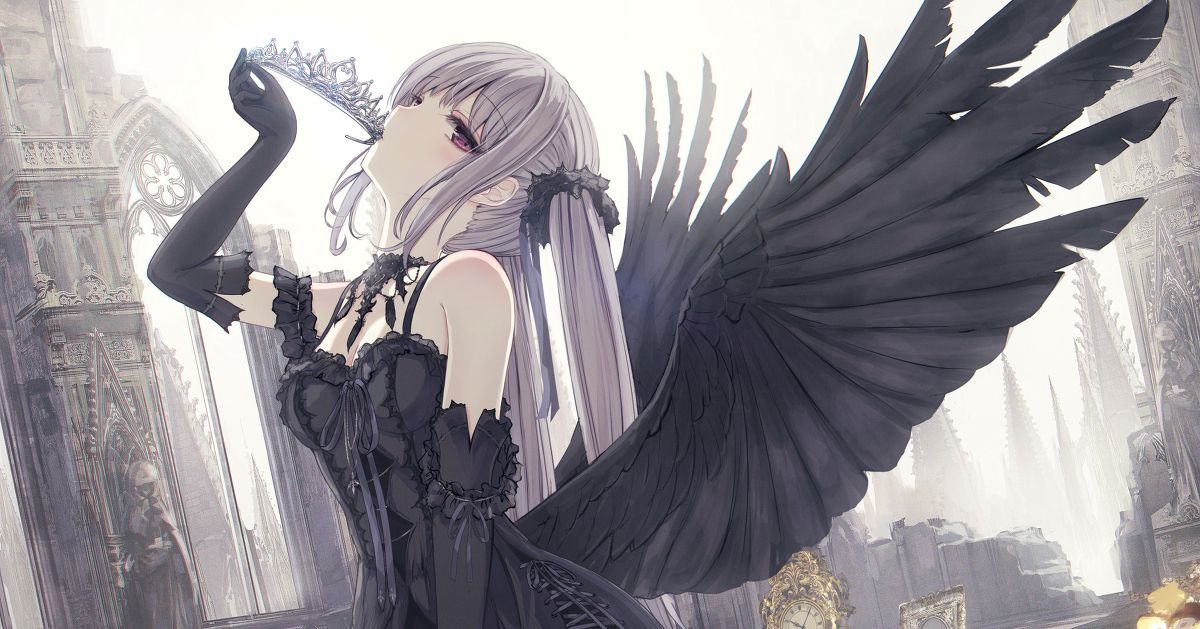 Even with just a single black wing, it’s unlikely that Sephiroth (from the Final Fantasy VII franchise) would be confused for the story’s hero. Which of the dark-themed stunners below would you like to take under your wing?