詳細
As you all know, pixivision is enjoyed all over the world. Because of this the site is available in a number of languages. In today’s article, we’ll be taking a look at April’s most popular articles — sorted by language! Did your favorite make the cut?

This Week’s Top 8 Manga: “My Best Friend’s Shocking Statement…” And other works (Japanese language only) 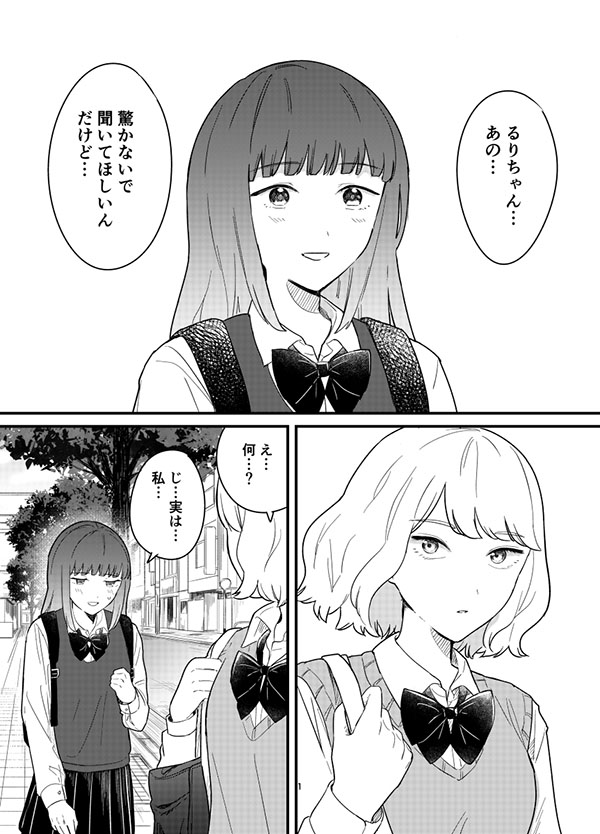 [pixiv Comic Awards] Announcing the Results of February 2022: “Is This Mercy or Redemption?” (Japanese language only) 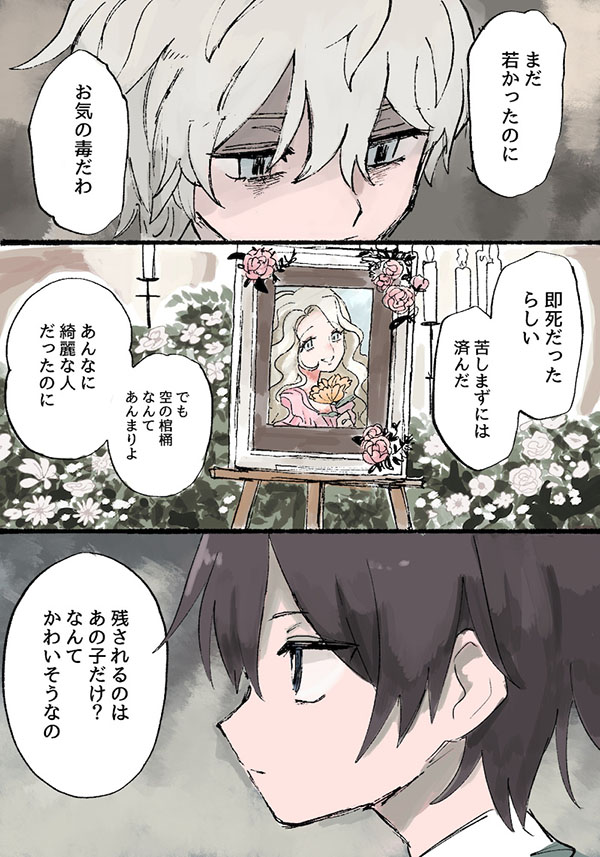 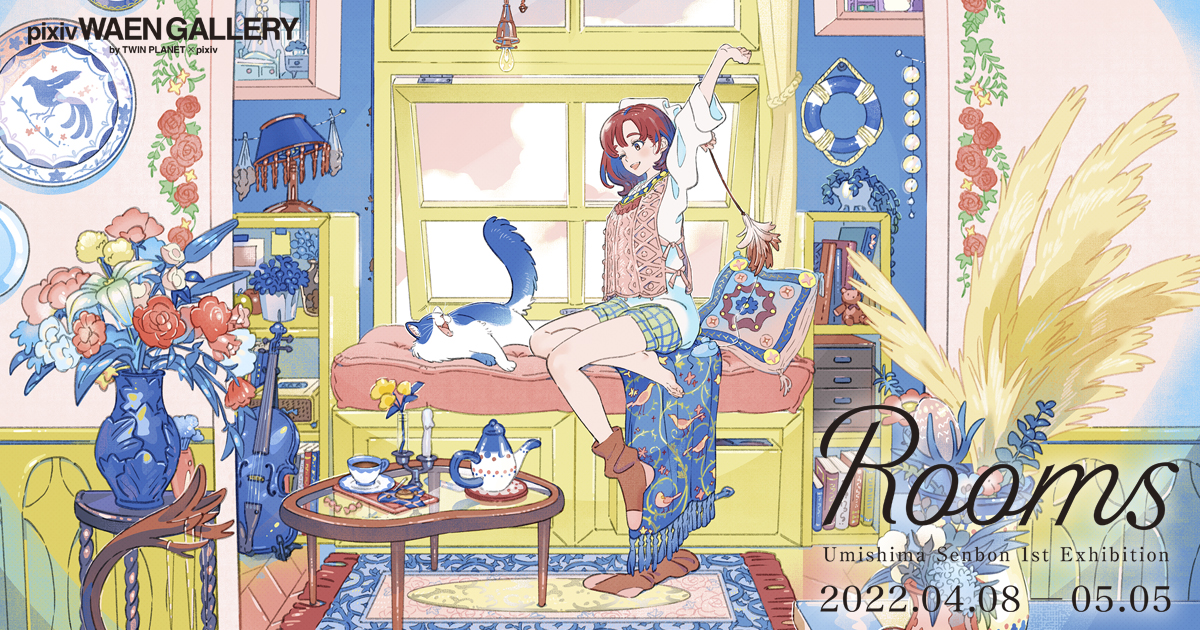 Drawings of Characters on Their Backs - Just Lying Around 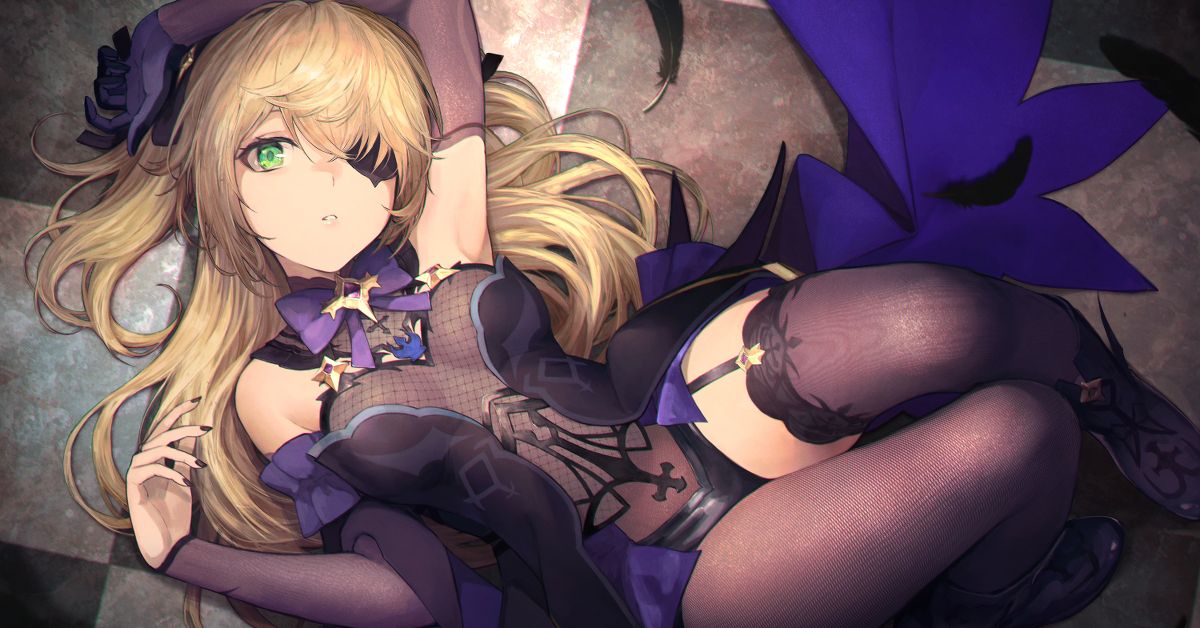 Drawings of Characters Wearing Anklets - Has a Nice Ring To It 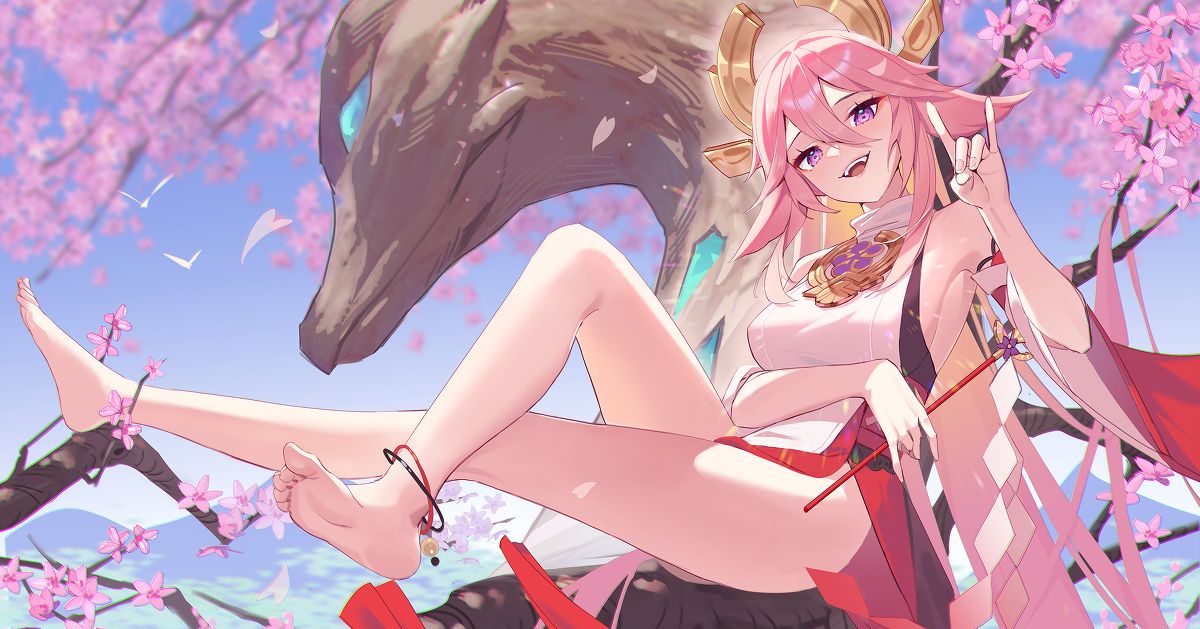 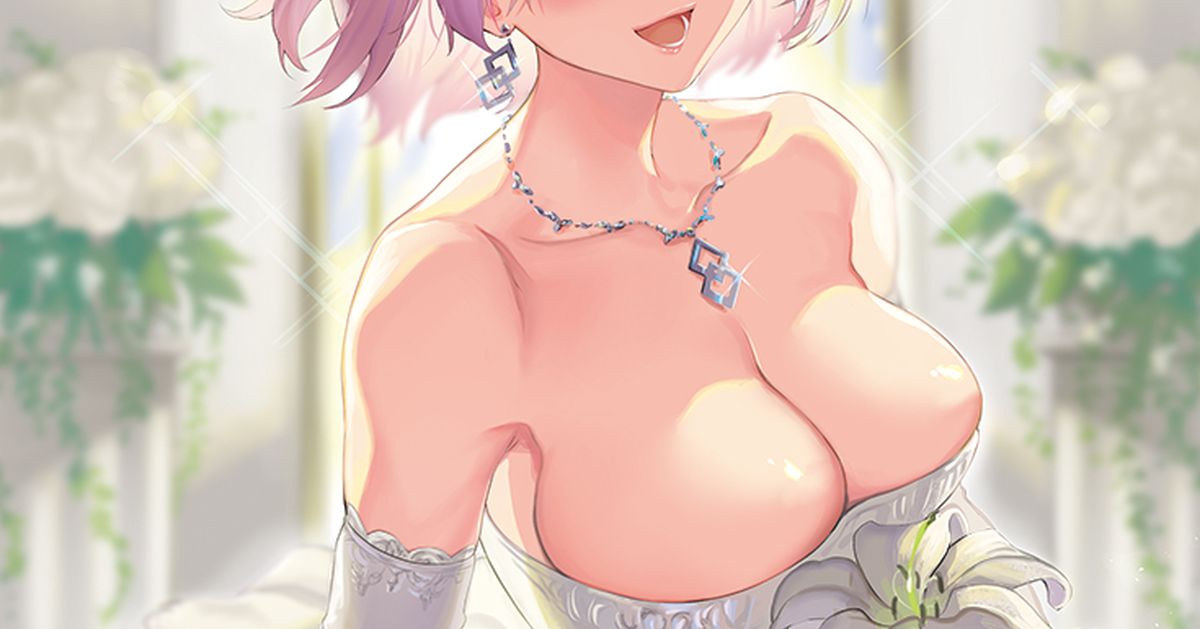 Fan Art of Characters from “SPY x FAMILY” - Fake but not Completely Dysfunctional…! 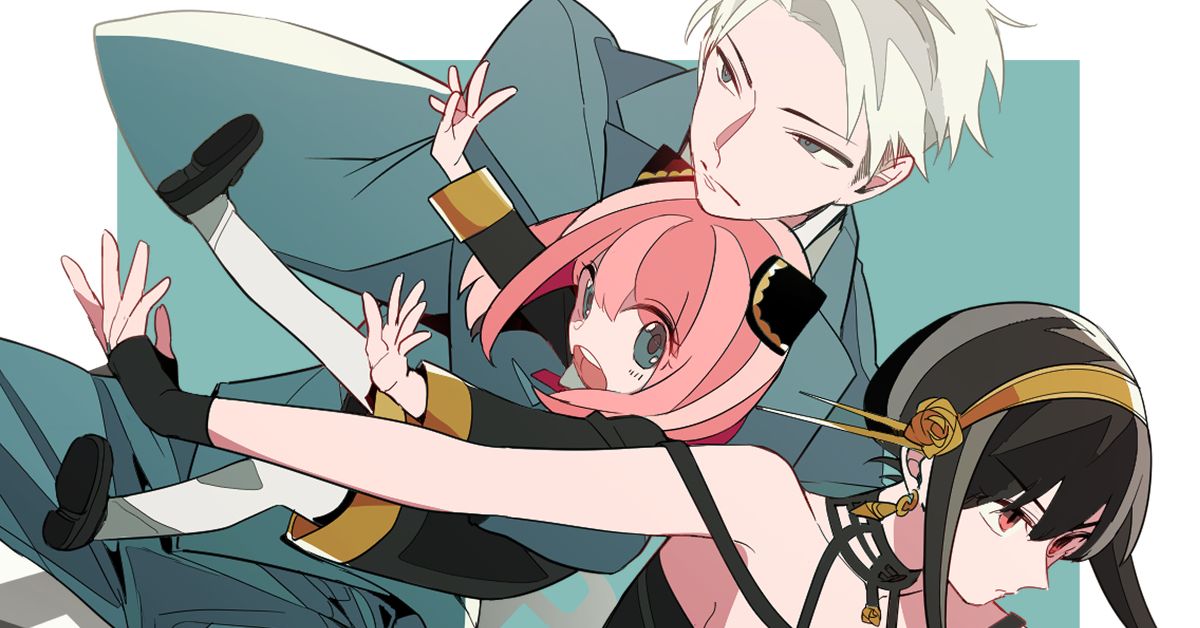 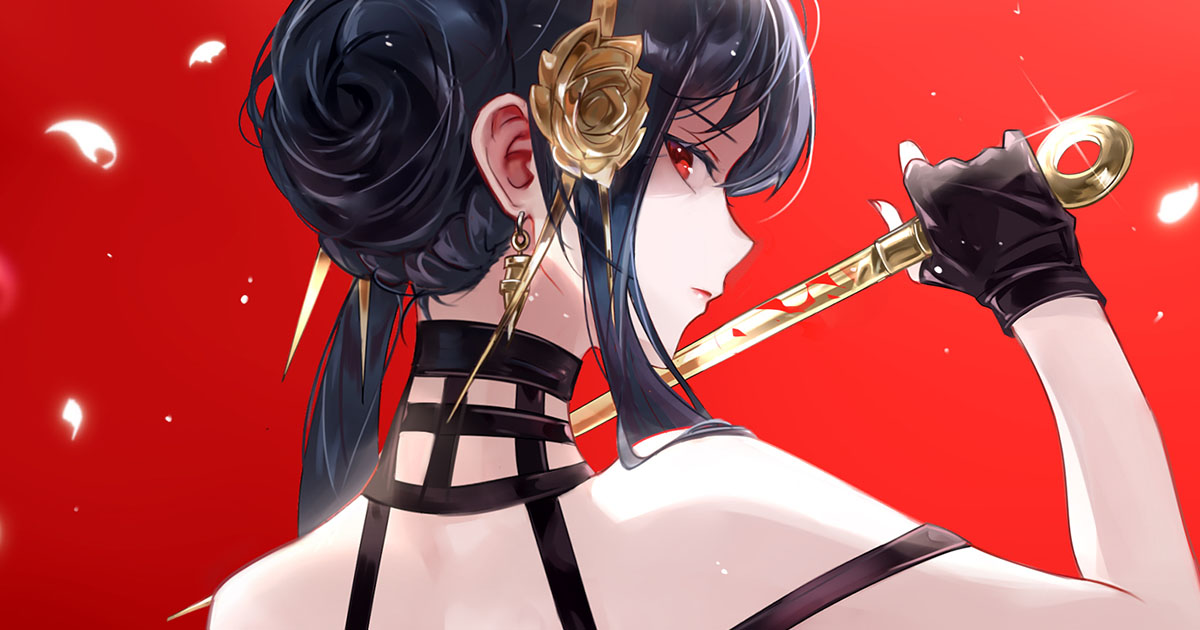 New articles under must reads

Recommended articles about must reads