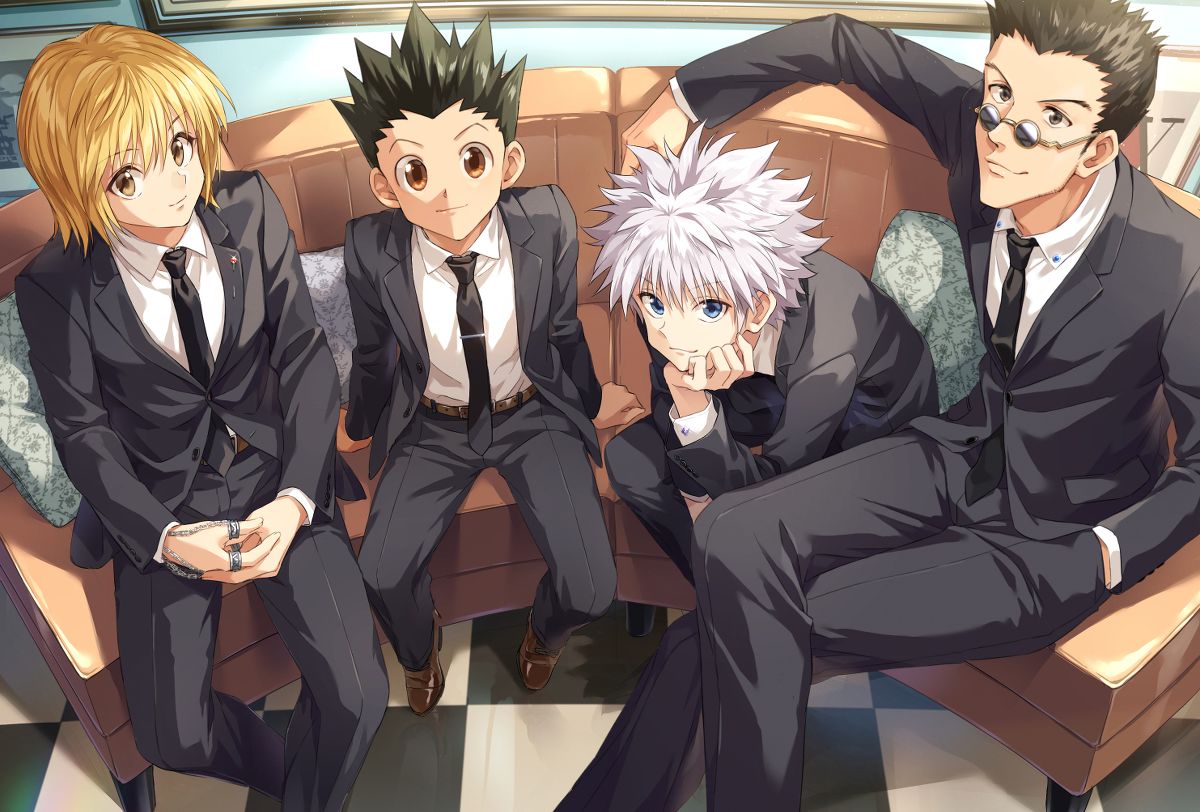 The latest volume of Yoshihiro Togashi's popular manga HUNTER x HUNTER, which has been on a long hiatus, was released on November 4, 2022.

Not only did Togashi personally open a Twitter account to update on the manuscript's progress, but said account has surpassed 2 million users with just three tweets since it was set up.

This will be his first volume published since October 2018, and the four-year gap has expectations high!

To help celebrate, we've gathered some amazing illustrations depicting the main characters from HUNTER x HUNTER, including Gon and his friends, the Zoldyck family, and the Phantom Troupe.