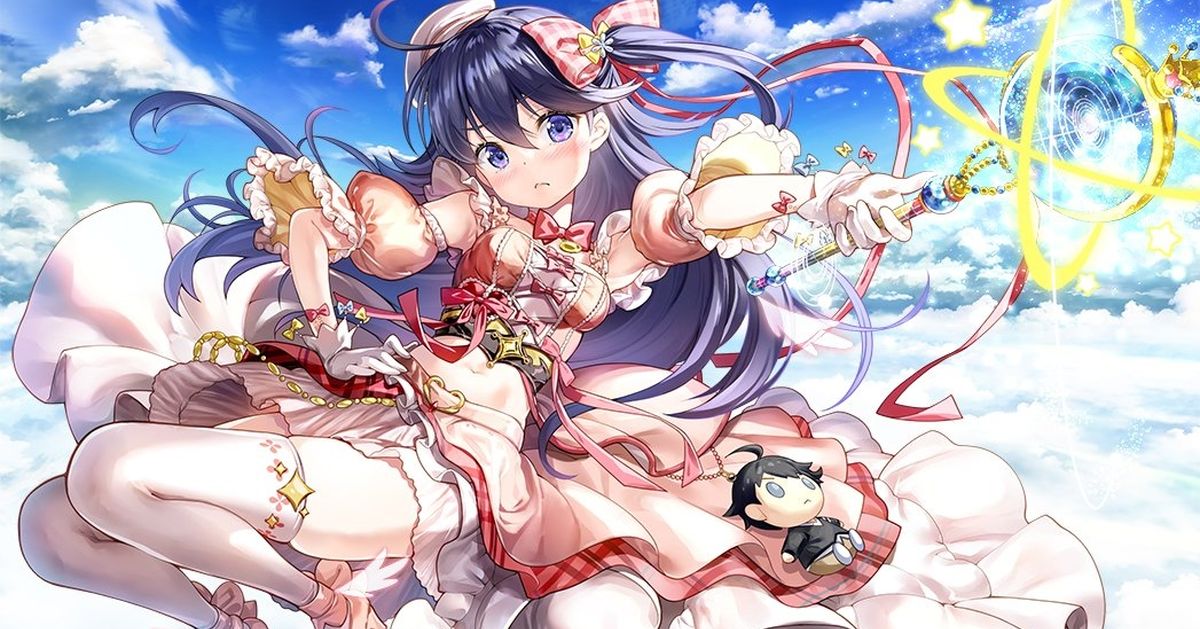 The magical girl genre stands as one of the pillars in the anime and manga world, almost instantly recognizable to even casual fans. These magic-wielding maidens often come about their powers by chance and battle against the forces of evil in some of the most adorable and frilly outfits imaginable.

Unlike most magical girls who use their magic to create their outfits, the iconic looks of Sakura Kinomoto (from the Cardcaptor Sakura franchise) are actually tailor-made by her best friend, who also happens to be her cousin!

Have any of the adorable warriors below cast a spell on your heart?